Bakkekammen 40 in Holbæk is one of Denmark's best preserved examples of Better Building Practices architecture. 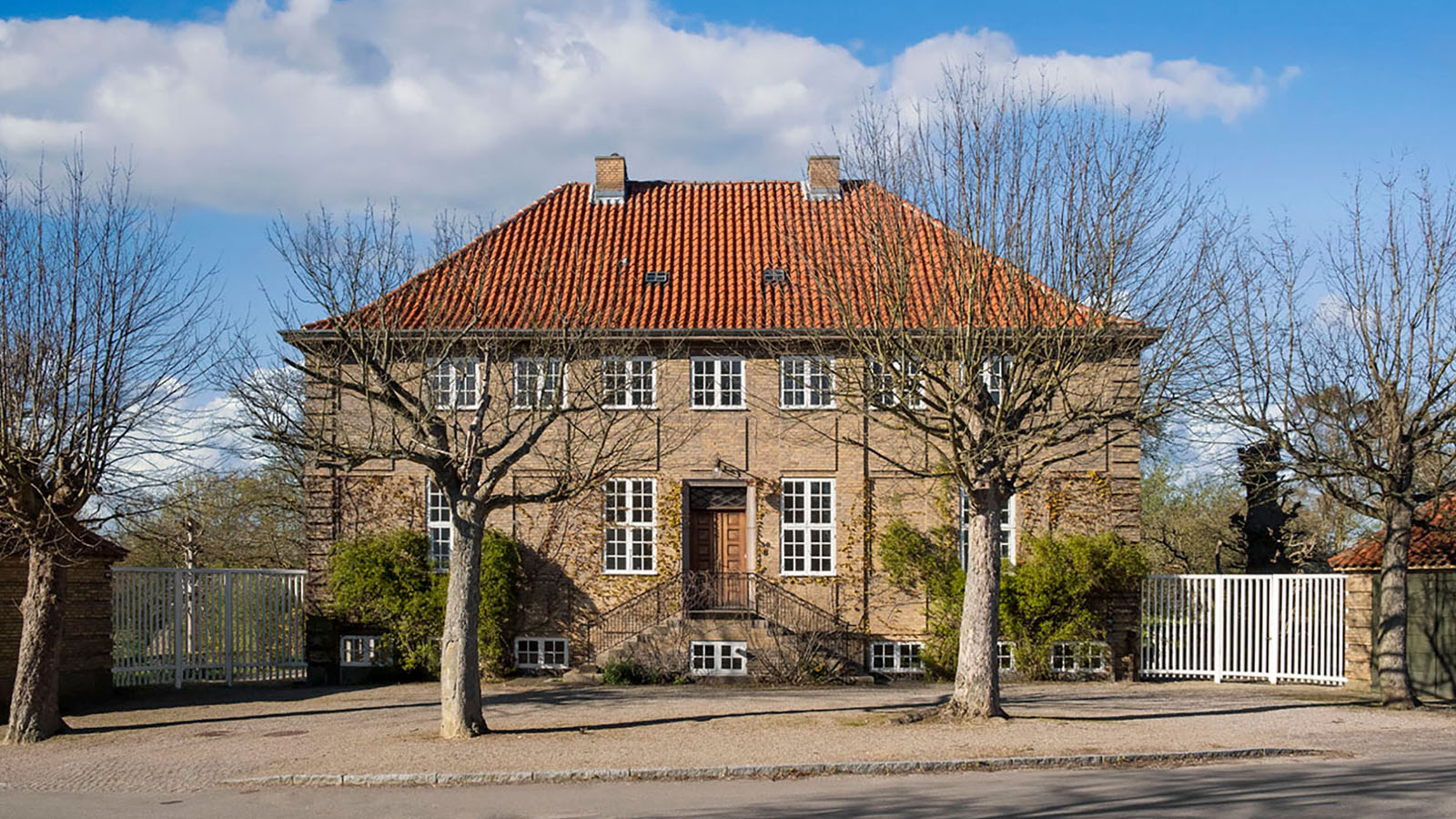 The merchant’s house at no. 40 is the jewel in the crown of the neighbourhood of Bakkekammen in Holbæk – an area which today is recognised as the birthplace of the architectural style known as Better Building Practices. The house and its extensive garden, which date to 1917, are considered as one of the period’s, and the architect Ivar Bentsen’s, most outstanding works from the period. Realdania By & Byg acquired the property, which is a listed building, in order to preserve the building for posterity as a unique example of the Better Building Practices style, which was a forerunner of modernism.

When a group of architects and building contractors led by the architect Ivar Bendtsen in 1915 embarked on a new direction in architecture, it was a move which came to have great significance for Danish building culture. The group sought to raise the bar for the building culture of the day, and to this end established the nationwide society “Better Building Practices”, which had the goal of building simple, sensible properties to a high standard with a good balance between layout, choice of materials and aesthetics. A perfect example of such a building is the property at Bakkekammen 40 in Holbæk, designed by the architect Ivar Bentsen and built in 1917. Both in its appearance and its craftsmanship, this property stands as one of the finest examples of the Better Building Practices movement in Denmark.

Bakkekammen 40 is remarkably well preserved, and both the house and its garden are listed buildings. Since its construction in 1917 and up until it was acquired by Realdania By & Byg over 100 years later, ownership of the house has remained in the hands of the same family. As such, the doors, flagstones, cupboards, paintwork and layout of the house are not only an authentic glimpse of the architect Ivar Bendtsen’s vision; they are also a testament to the fruits of high standards and good craftsmanship, qualities which were central tenets of the Better Building Practices philosophy. At the same time, the house also comprises an element of the wider neighbourhood, which is to a large extent made up of houses designed and conceived by Ivar Bendtsen and his colleague Marius Pedersen.

Bakkekammen 40 was built by and for one of the town's leading lights, the merchant Julius Mortensen. The house and its garden are a unique example of the type of houses constructed around the turn of the century, when the bourgeoisie moved out of the cities to greener suburbs. The design and layout of the house furthermore tell the narrative of the stratified Danish society of the day and the everyday life of Danes in the period up until the Second World War. 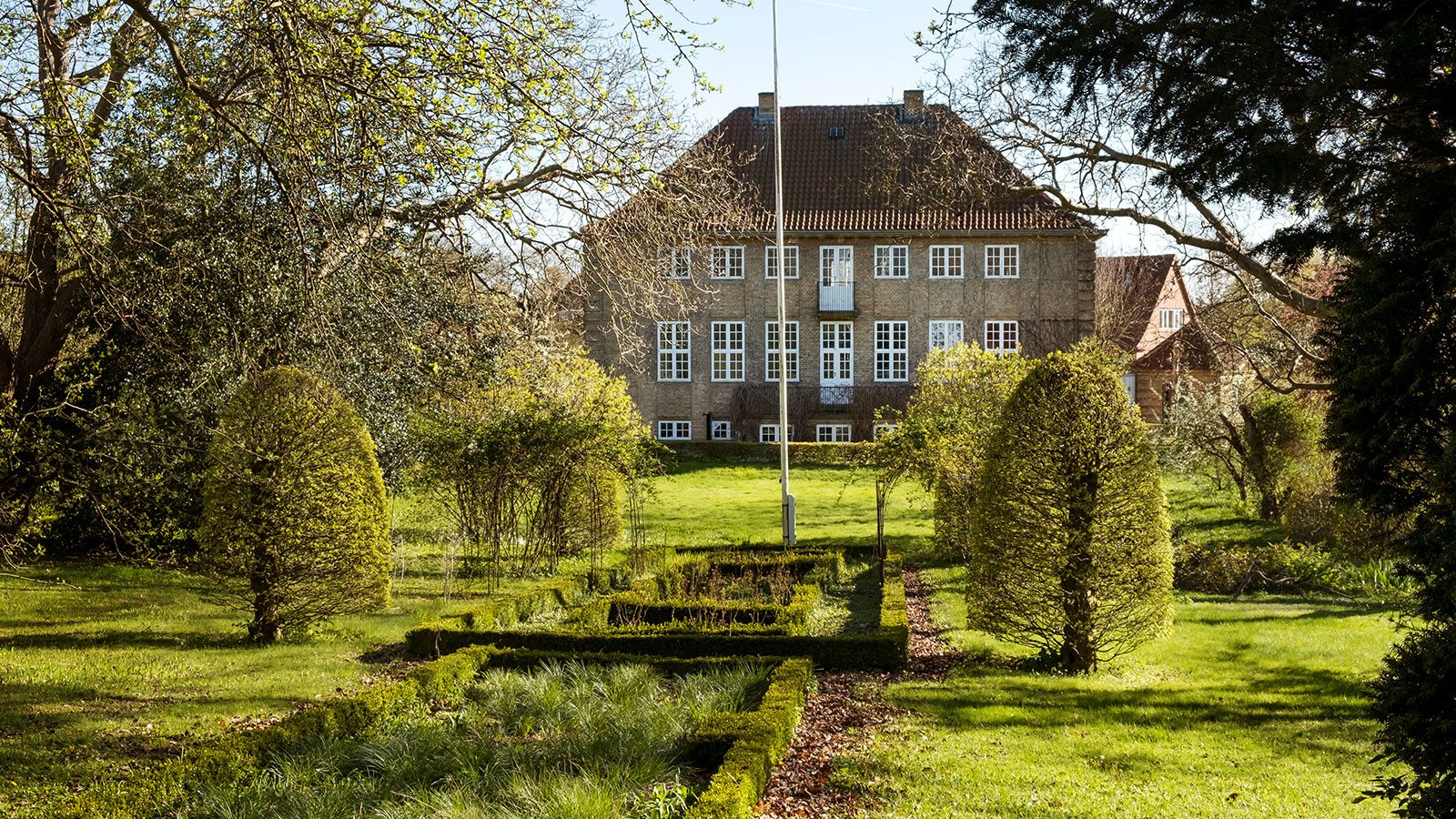