Digegreven’s House is a unique example of the Late Baroque period in Danish architecture, and taken together with the rear building, the property exhibits characteristics unique for a house built in this time and place. 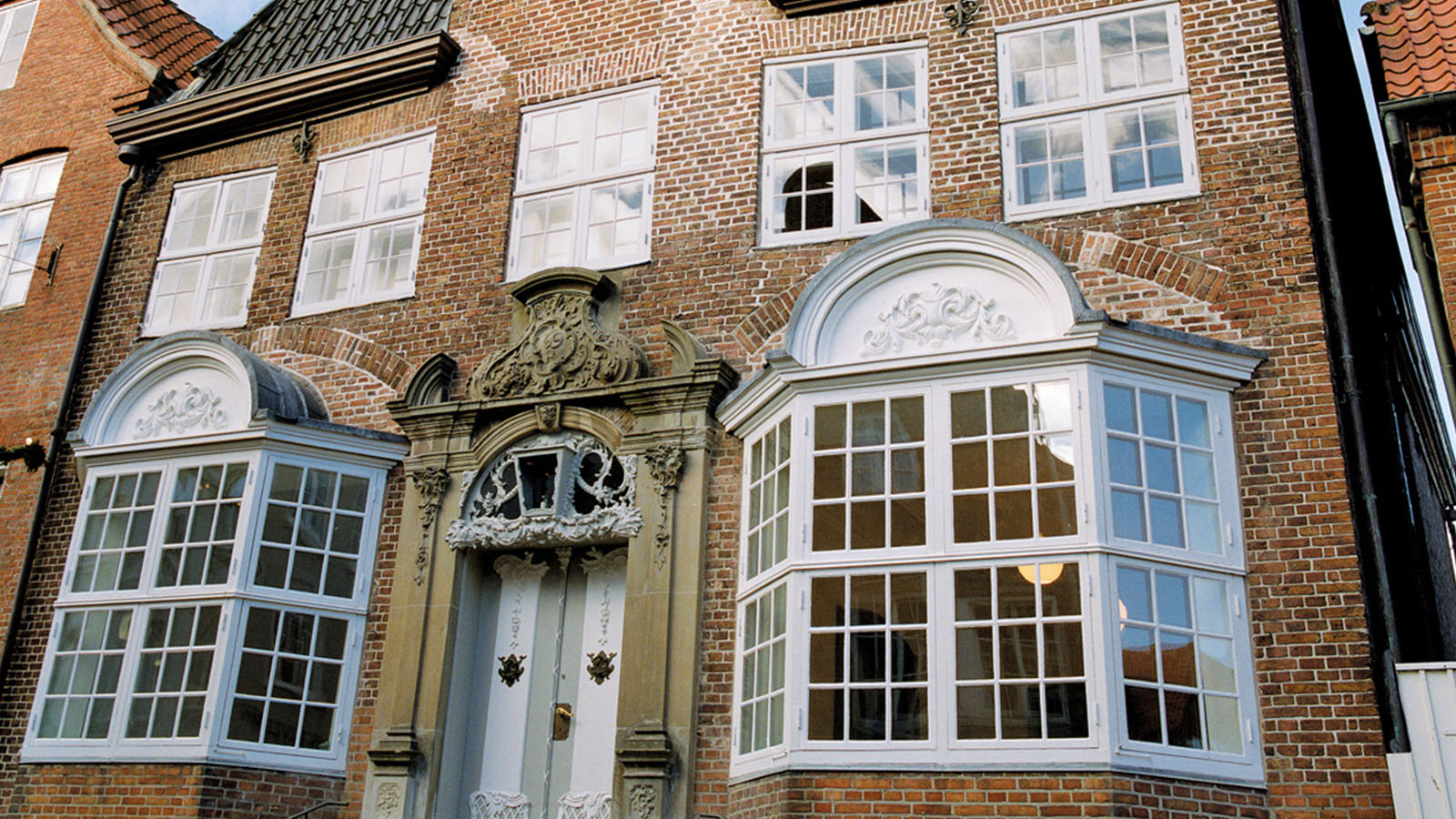 Digegreven’s House is situated on the main street in the Danish town of Tønder. The front building, constructed of stone, was built in 1777, followed two years later by the half-timbered rear warehouse building. The two buildings are connected by a garden. The property was named Digegreven’s House at the end of the nineteenth century, after the then occupant of the house. Digegreven’s House is a unique example of Late Baroque architecture. Together with the warehouse, the property exemplifies characteristics typical of its time and place, both in terms of its design and its use. The property was made a listed building in 1921. In 2005 Realdania By & Byg acquired both the front building and the rear warehouse building and in so doing reunited the property after a long period in which it had been divided up. Two years were spent restoring the house, and it was then let to Tønder Municipality as offices.

Digegreven’s House was built in 1777 and exhibits features of both rococo and Louis Seize styles. Its portals, doors and interiors are lavishly ornamented. The entrance areas and gable attic are dominated by their sweeping details and rocaille. The brickwork of the house has a bare and untreated appearance, with bold sandstone ornamentations. Realdania By & Byg acquired Digegreven’s House and subsequently carried out a major restoration of the property to ensure that one of the finest examples of Late Baroque architecture in Denmark can be enjoyed by future generations.

Digegreven’s House bears witness to the area’s cultural and architectural heritage. Throughout the property are signs of the occupants’ involvement in the town’s bustling trade in lacework and cattle, not to mention the great wealth that was accumulated in the cosmopolitan environment. This can be seen in the entrance hall, or diele as such a room was known in the local area, with its hatch allowing access to the floor above. It can also be seen in the unique rococo interior decoration with its gold ornamentation, the large halls and original stately fittings, as well as in the warehouse’s function as a stables and storehouse.

Digegreven’s House, together with its garden and warehouse, give a glimpse of the Tønder of days gone by. Tønder is one of Denmark's oldest market towns, and along with the wider area, it had its heyday in the eighteenth century. Towards the main street are opulent gable houses alongside less lavish rear buildings accessible via the side streets to the rear of the town. With its main house, warehouse and garden, Digegreven’s House lives on as an integrated property which bears witness to the boom period of the town. 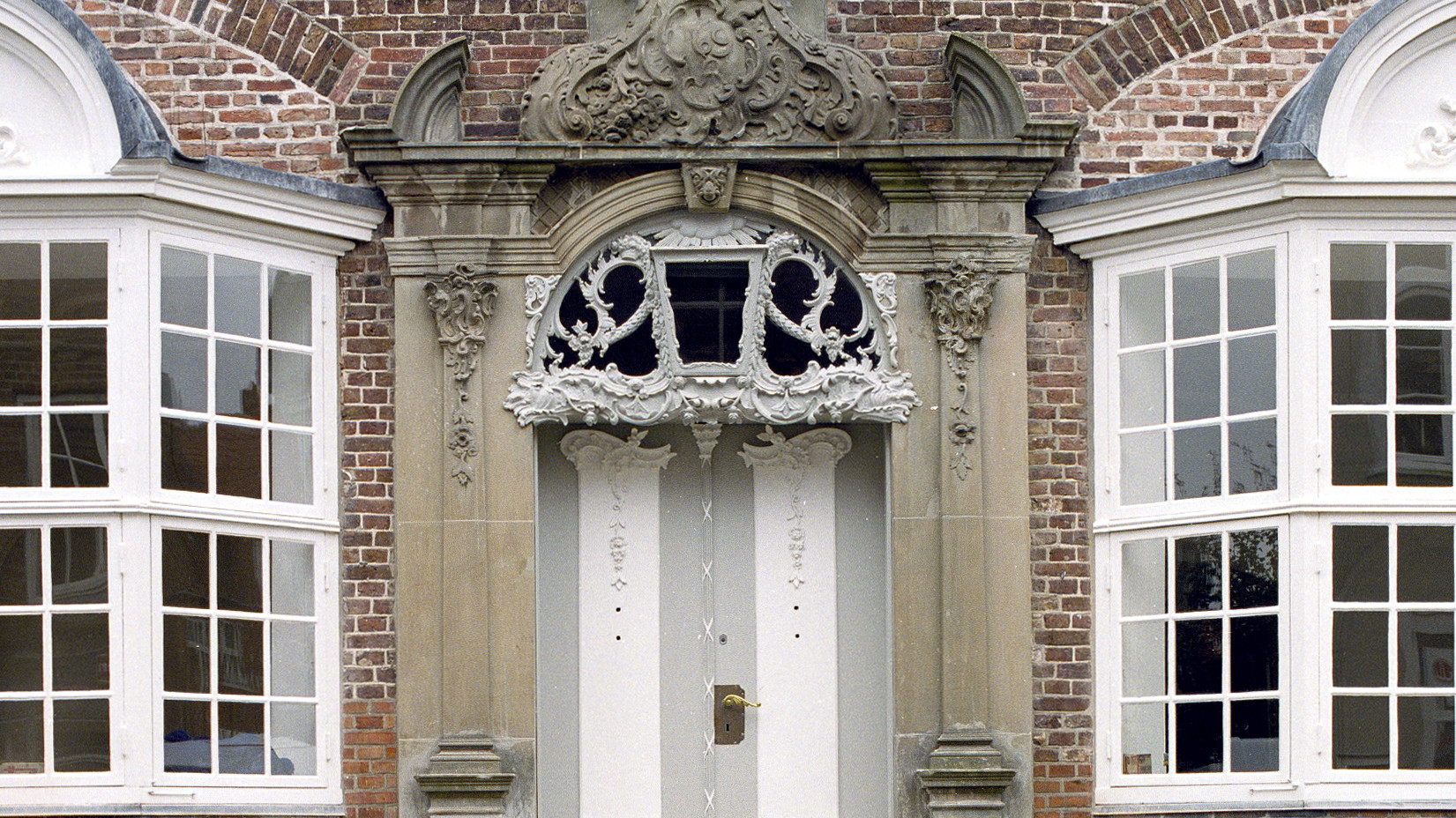