The house from 1919 bears witness to Ørnsholt’s architectural skill and has important regional significance. The property is an example of the transition from new classicism to Better Building Practices. 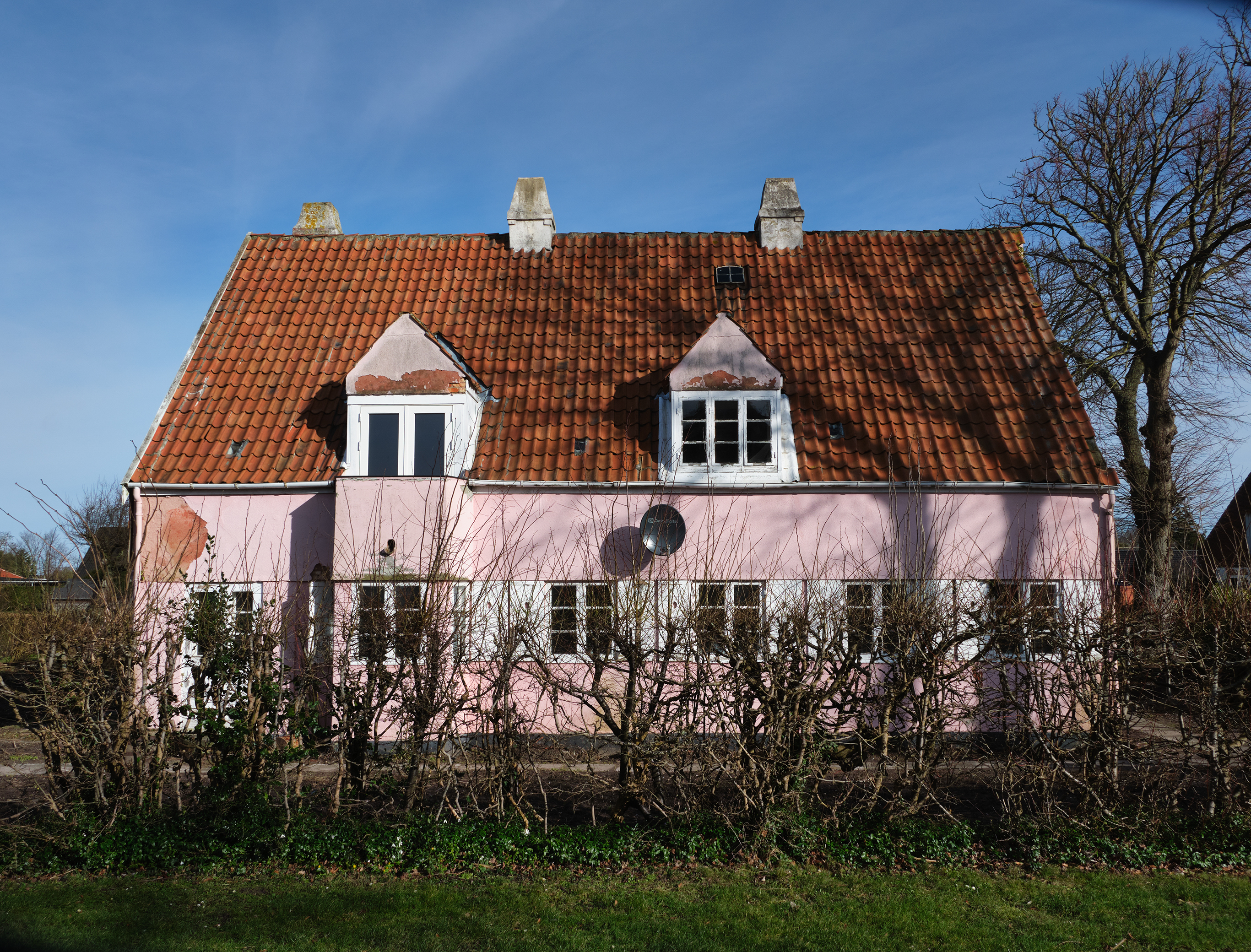 Ejnar Ørnsholt’s house was built in the new classical style, with notes of Better Building Practices and the English cottage style. The architect’s expertise and skill shine clearly through in the use of materials, colour and compilation of architectural techniques - not least on the facade.

The building is an early and personal representative of Ørnsholt’s work. It has the insightful sense for the good building that characterises Ørnsholt’s long career across different architectural styles.

When the young, newly fledged architect, Ejnar Ørnsholt built his private house in Nakskov in 1918-19, it was the first building in a new neighbourhood north of the railway line. Since then, the area around Svingelsvej has grown house by house. Ørnsholt himself designed several of the new houses along the road, and he set a high standard for later buildings in the area.

The prolific architect also designed several stations, a water tower, a development of terraced houses and much more during his career, and they left a pronounced and important architectural footprint on the development of the building culture in Nakskov and the town’s surroundings.

The house demonstrates the very young architect’s ability to combine elements, to work with a deep awareness of quality, and to proportion both the rooms and the whole. As both the architect and owner, Ørnsholt has made sure that the house offers an uncompromising idea of the good family home; a home in contemporary colours and not least with space for children, adults and bicycles.

With like-minded architects at the turn of the twentieth century, Ejnar Ørnsholt was attracted by the neo-classicism style, with its plastered facades, classical motifs and regular rhythms. He incorporated this in his own house as well.

But the young architect also embraced the influence of the Better Building Practices movement as well as the English Arts & Crafts style. This inspiration is reflected in the facade’s horizontal window band with shutters, and in the vertical motif with the bay window, balcony and dormer. There are also the well-proportioned rooms inside and the use of high-quality materials.

Realdania By & Byg has purchased the property to preserve its unique architectural qualities. After restoration, the house will be let as a private dwelling. 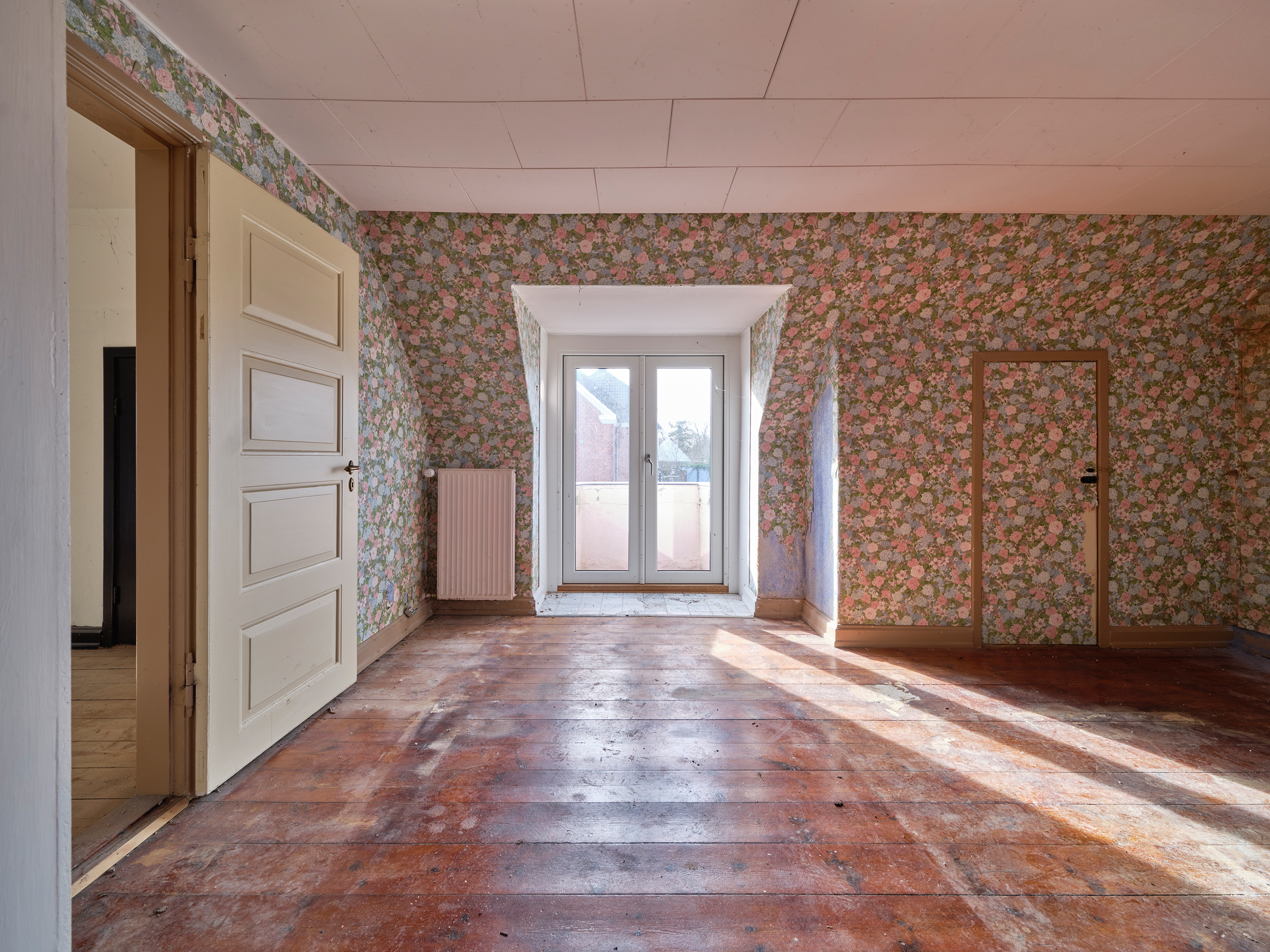