Koch’s Courthouse in Store Heddinge stands is an important milestone in Danish architectural history. It represents one of the very first examples of the transition from the Neo-Classicist style to Historicism, with its freer use of historical architectural styles. The building, designed by royal surveyor Jørgen Hansen Koch, became the blueprint for the many town halls built throughout Denmark over the course of the nineteenth century. 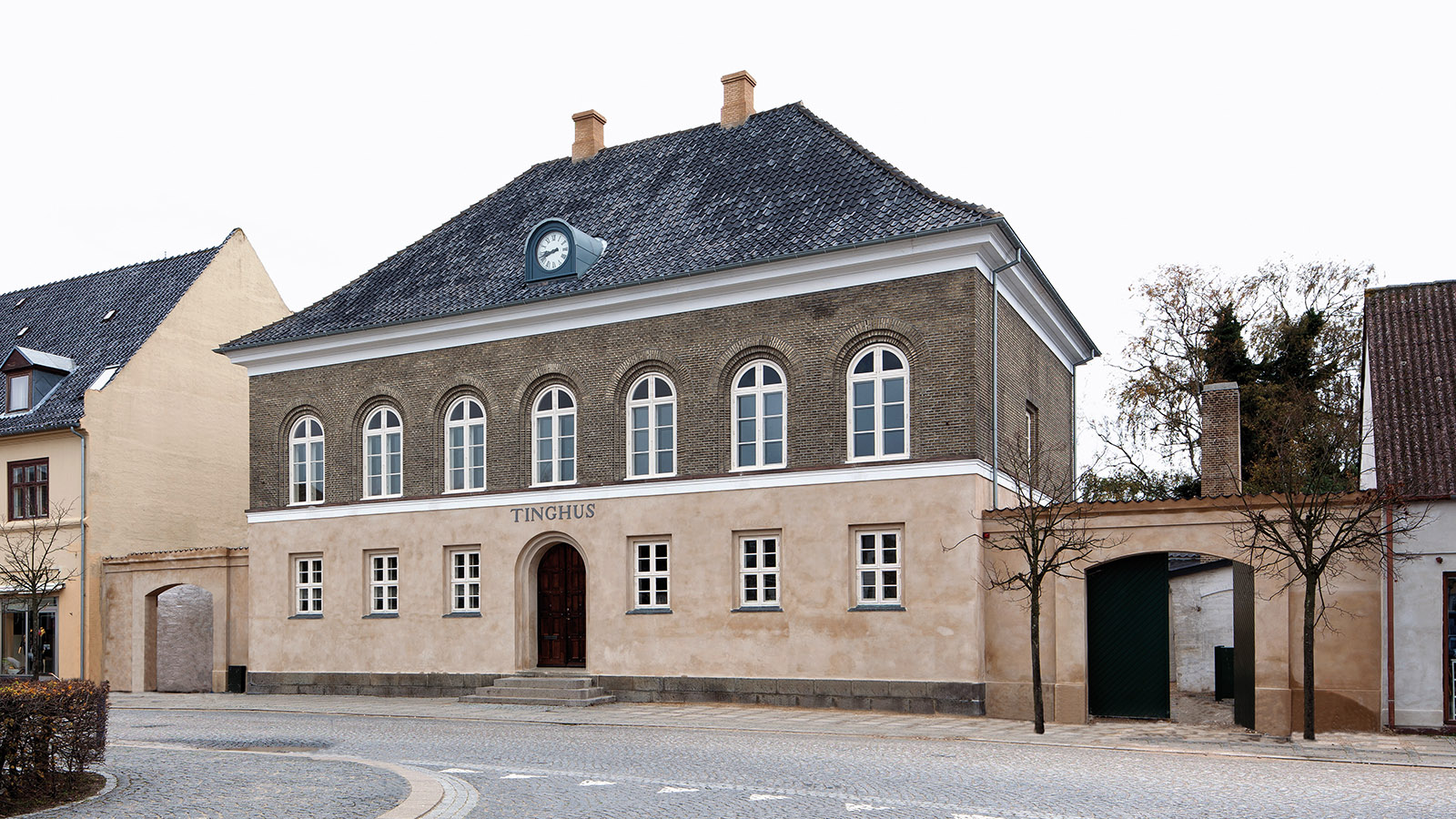 On the town square in the small Danish market town of Store Heddinge in Stevns Municipality stands a stately and well-proportioned building which served as the town's courthouse, town hall and jail in the period 1832-38. The building is situated on Algade in the heart of at the very centre of Store Heddinge town square, and enjoys a prominent position as one of the town's natural, scenic meeting places.

The well-proportioned house, next to the Kirketorvet vicarage and Saint Katharina Church, is one of the town's few historic buildings. The complex of buildings includes a main building designed by the architect Jørgen Hansen Koch (1787-1860), while the designs for the engine house and surrounding wall were - for budgetary reasons - the work of a local architect, Georg Kretz (1810-1857).

The façades of the ground floors of the town hall, courthouse and jail are constructed in rendered brickwork, while the first floor has Hamburg-style mortar joints and exposed brickwork. The building is roofed with grey-blue pantiles, and the side of the building facing the square is flanked by two wing walls which provide access to the jail. The two wing walls have been rebuilt multiple times. In a surveyor’s drawing from the 1840s and photographs which predate 1914, the gateways into the property are topped with horizontal lintels and the gate blades feature rectangular panelling. By contrast, in photographs taken after 1914 the gateways feature segmental arches and a number of alterations have been made to the walls, gates and doorways.

Store Heddinge town hall, courthouse and jail came to set the fashion for the many town halls erected over the course of the nineteenth century, by virtue of being one of the very first examples of the transition between the two architectural styles - New Classicism and Historicism. While Classicism is inspired by classical Greek and Roman architecture, Historicism borrows from the historic building traditions of Denmark and other countries.

The original layout of the rooms of the building comprised three cells for male prisoners, two for female prisoners, living quarters for an arresting officer consisting of a bedroom and kitchen, and a guardroom on the ground floor. The first floor comprises the chamber of the town hall, a waiting room, witness room, the courtroom and associated archive room. The attic of the building originally housed sickrooms whose function was gradually transferred to more suitable premises. The attic rooms were subsequently converted for use as servant’s quarters. The various floors of the building are connected by an imposing stairwell which spans all three storeys of the property. 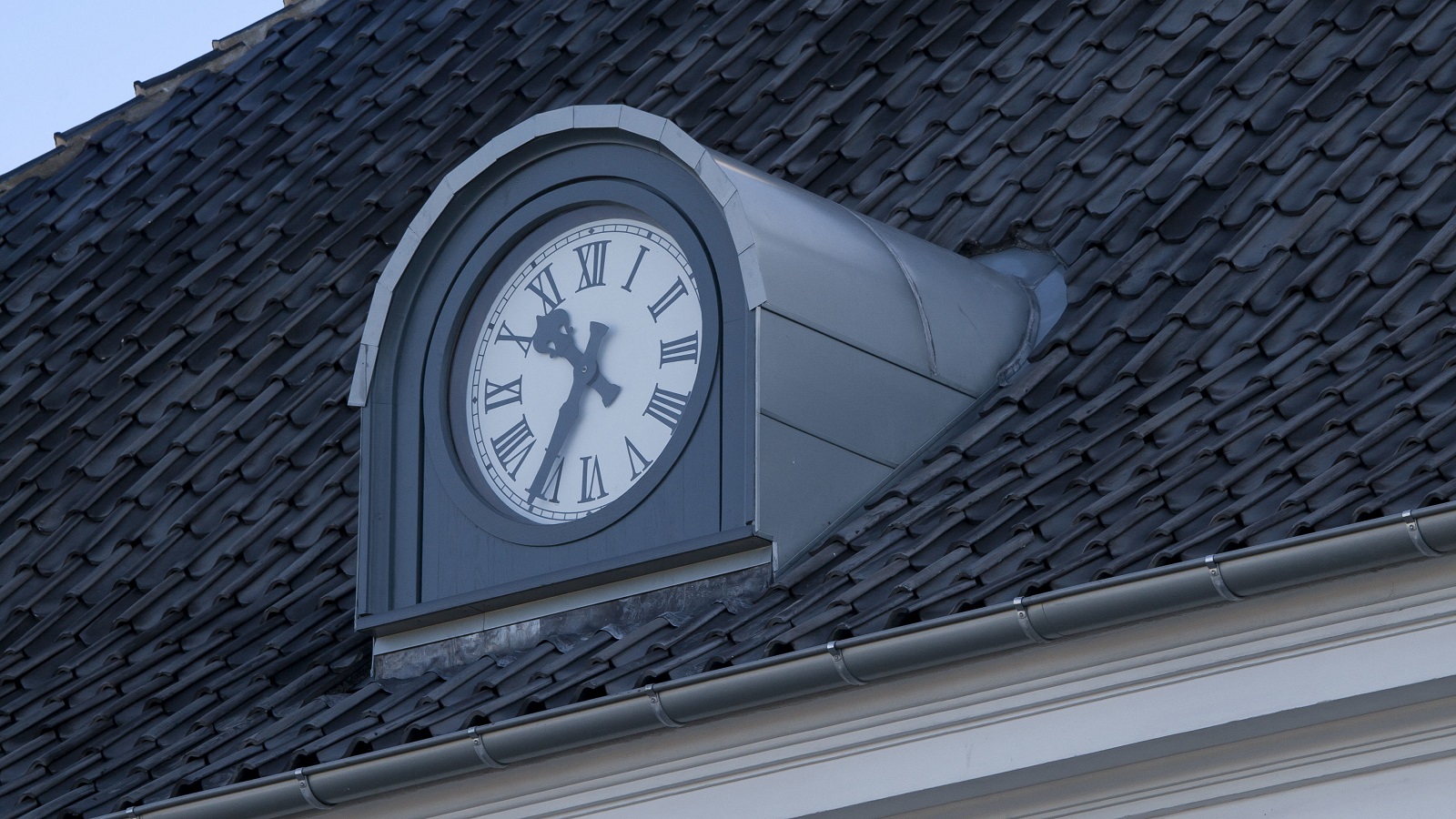