Nørre Sødam, just south of Møgeltønder is one of the last intact farms known in Danish as ‘værftgårde’. It has the roof-bearing pillar construction characteristic of the area and it represents a unique type of building only found on marshland. 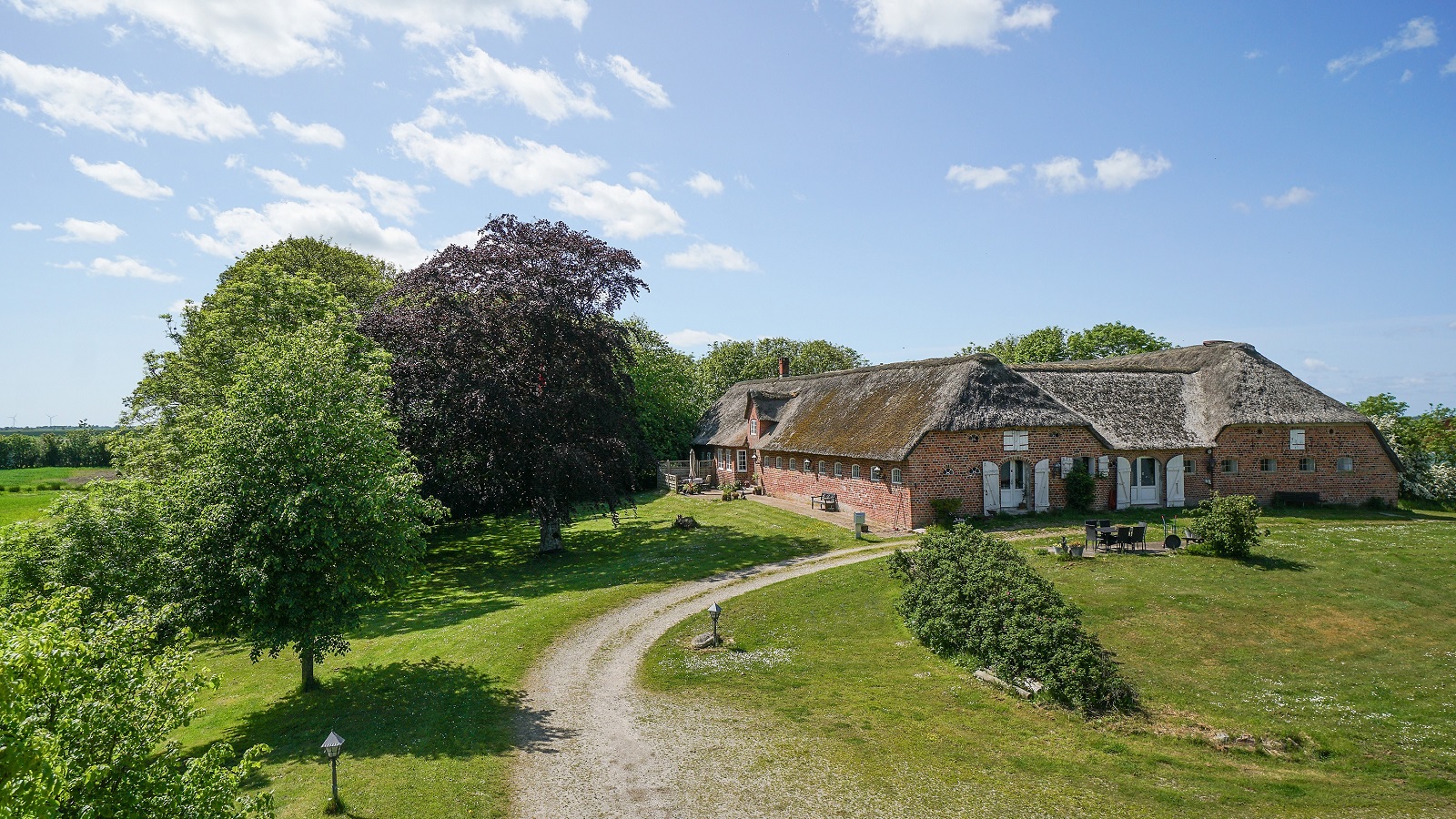 Nørre Sødam is an example of a type of building found only in marshland. The farm building is located on a man-made mound (værft) to protect people and and animals against flooding and storm surges. Climate protection of the past

The mounds in the area have been dated back to the 13th century by archaeologists, and the tradition of building on these mounds is thought to stem from the Frisians who invaded Tøndermarsken in the 12th century. The mounds constitute a landscape element characteristic of the area and this is very significant for the overall environmental value. You can sense the unusual structures from a long way off, from where the lonely farms protrude like small artificial islands over the flat unbuilt-on marsh landscape.

When dikes and drainage were established, the mound construction became unnecessary and the technique was phased out. Therefore, these characteristic buildings are at risk of disappearing.

Foundation walls instead of half-timbering

The current buildings are 18th century, but Nørre Sødam was an important farm as early as the 1600s. The wall anchors in the barn to the east indicate 1764 as the year of construction, and the livestock sheds were built in 1939 and 1960.

The farm building is typical for western Schleswig, with connected farmhouse, stables and barn. The four wings all have undecorated, red foundation walls and no half-timbering, unlike the general method of construction in the rest of Denmark up until the last half of the 19th century. In the sparsely treed landscape, it was hard to procure timber, and foundation walls were also far more resilient than half-timbered buildings to degradation in the harsh climate.

Nørre Sødam is one of the few remaining marsh farms with the timber construction typical for the area, in which solid posts and beams support the large thatched roof. The unusual self-supporting construction, in which the walls are not load-bearing, meant that even if all the walls were washed away by a storm surge, the building and thatched roof would not collapse.

Inside, the old layout with small rooms for living in the farmhouse and a large space in the former stables is still apparent. The farm is made of local materials and much of it is original, e.g. exposed beams and panelled doors with fenugreek fittings and preserved latches. 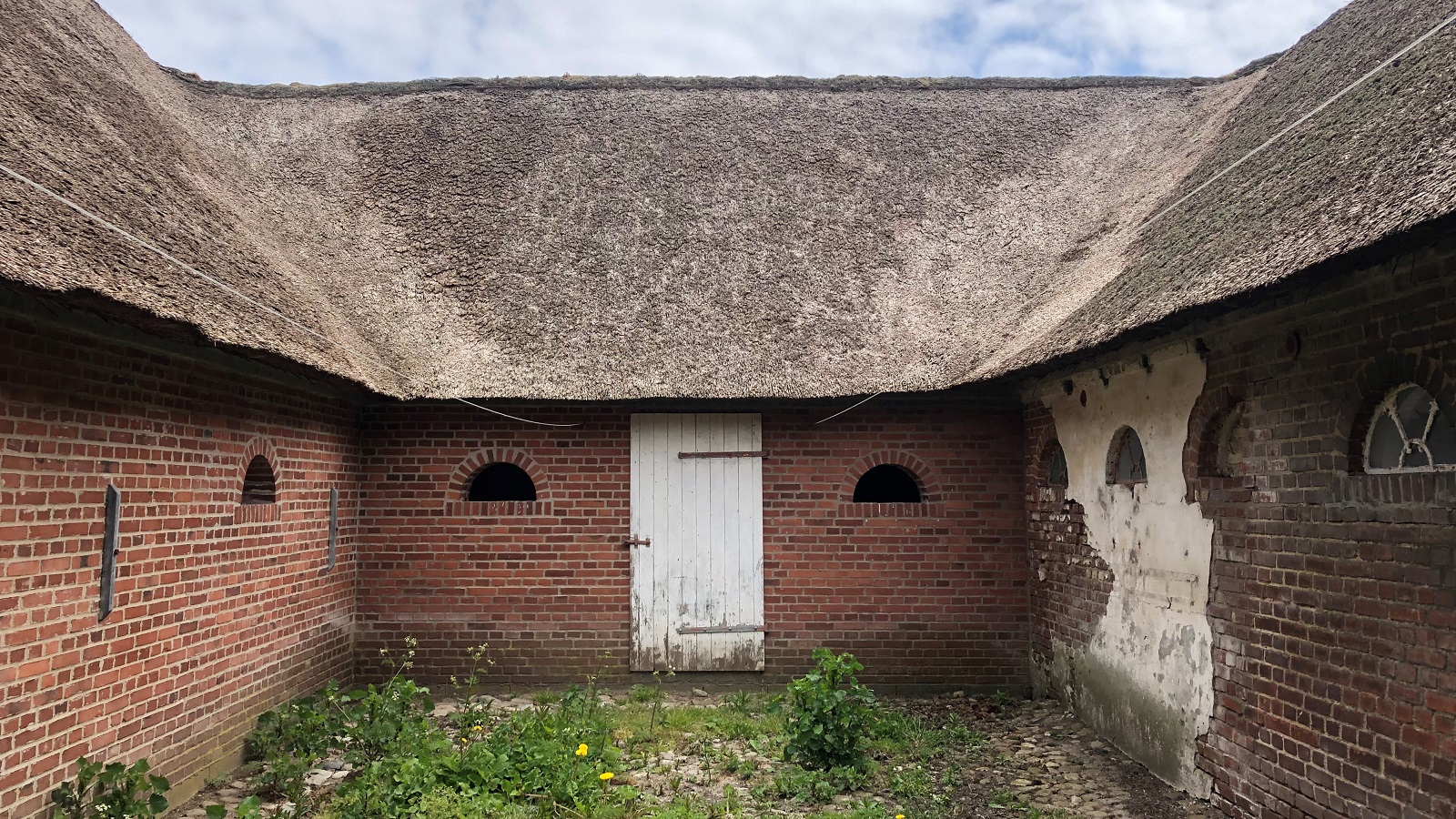 The current buildings are from the 18th century, but Nørre Sødam was built as early as the 17th century.