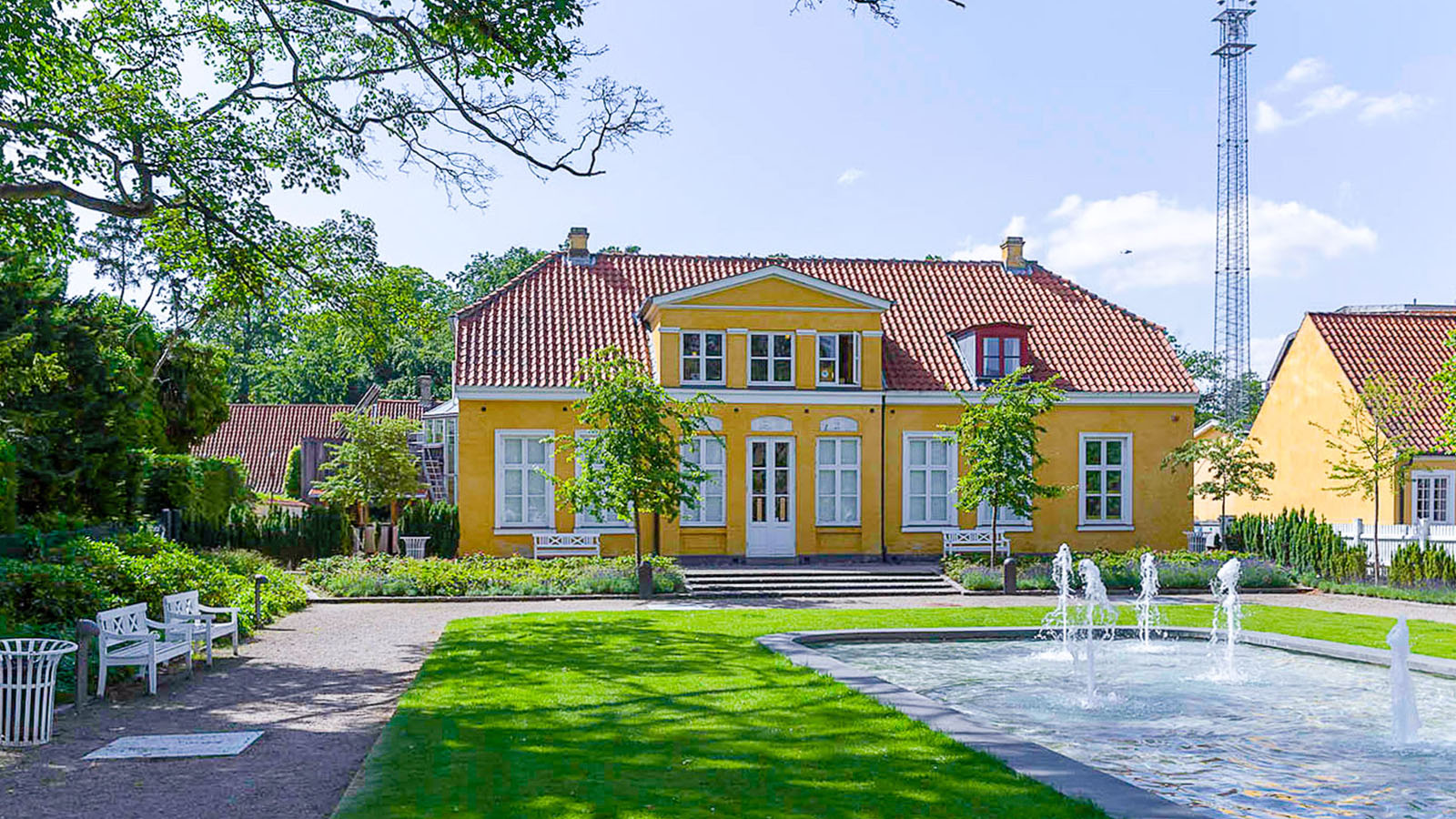 The Late Classicist house, Riise's Country House, was built in 1860 in Frederiksberg, and is the closest neighbour to Frederiksberg Runddel. The house is a beautiful example of the building style historically associated with Allègade, and a well-preserved representative of the houses built at that time. The Country House is a listed building and it was acquired by Realdania By & Byg in 2005 in order to preserve the house and its unique history for posterity.

Riise's Country House is a piece of local Frederiksberg architectural history. The listed Late Classicist country house is a picturesque testament to Frederiksberg's rural past and its development since. Standing secluded and away from the road, with a large front garden encircled by a low fence, the country house lives on, thanks to the over 200-year-old legal easements on Frederiksberg's oldest street, Allégade.

Riise's Country House is a brick-built house with a half-bricked roof, a front door flanked by two pilasters and a garden wall with an accentuated central section (originally symmetrically placed) facing the garden and topped off with a triangular pediment decorated with palm leaf ornamentation and plaster reliefs in a design borrowed from Danish Neoclassicist sculptor Bertel Thorvaldsen. Riise's Manor House exhibits all of the characteristic features of Late Classicist architecture, not only in its exterior but also its interior, with double doors connecting its large, bright rooms, ornamental stucco and light wood floors.

Riise’s Country House is a typical example of the houses of the era, of a type which in particular came to be associated with Frederiksberg – one of the leafiest parts of the Danish capital. The June constitution of 1849 elevated the status of the citizen as the centre of a new kind of society, and Classicism became the fashion as it reflected the ideals of reason, knowledge and rationality in its bold shapes, symmetry and simplicity. Against this background, the enterprising businessman and citizen of this new society A.J.C. Riise decided to build a home for himself and his family in the dominant style of the day. 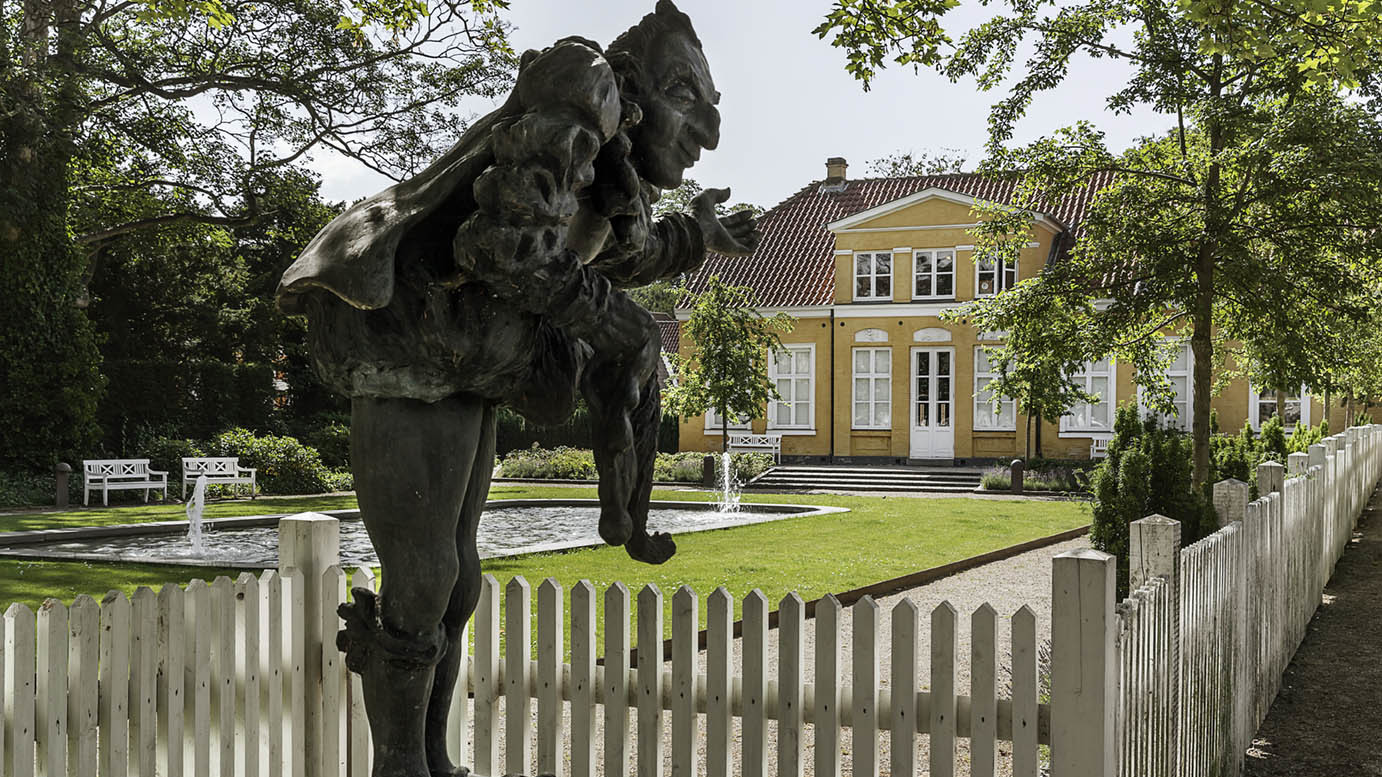