Skagen Lighthouse, also known as Skagen's Grey Lighthouse, was built in 1858 and is one of Denmark's most iconic lighthouses. The lighthouse has been renovated and refitted as a birdwatching and nature centre in order to preserve the historic building following its decommissioning as a lighthouse in 2013. 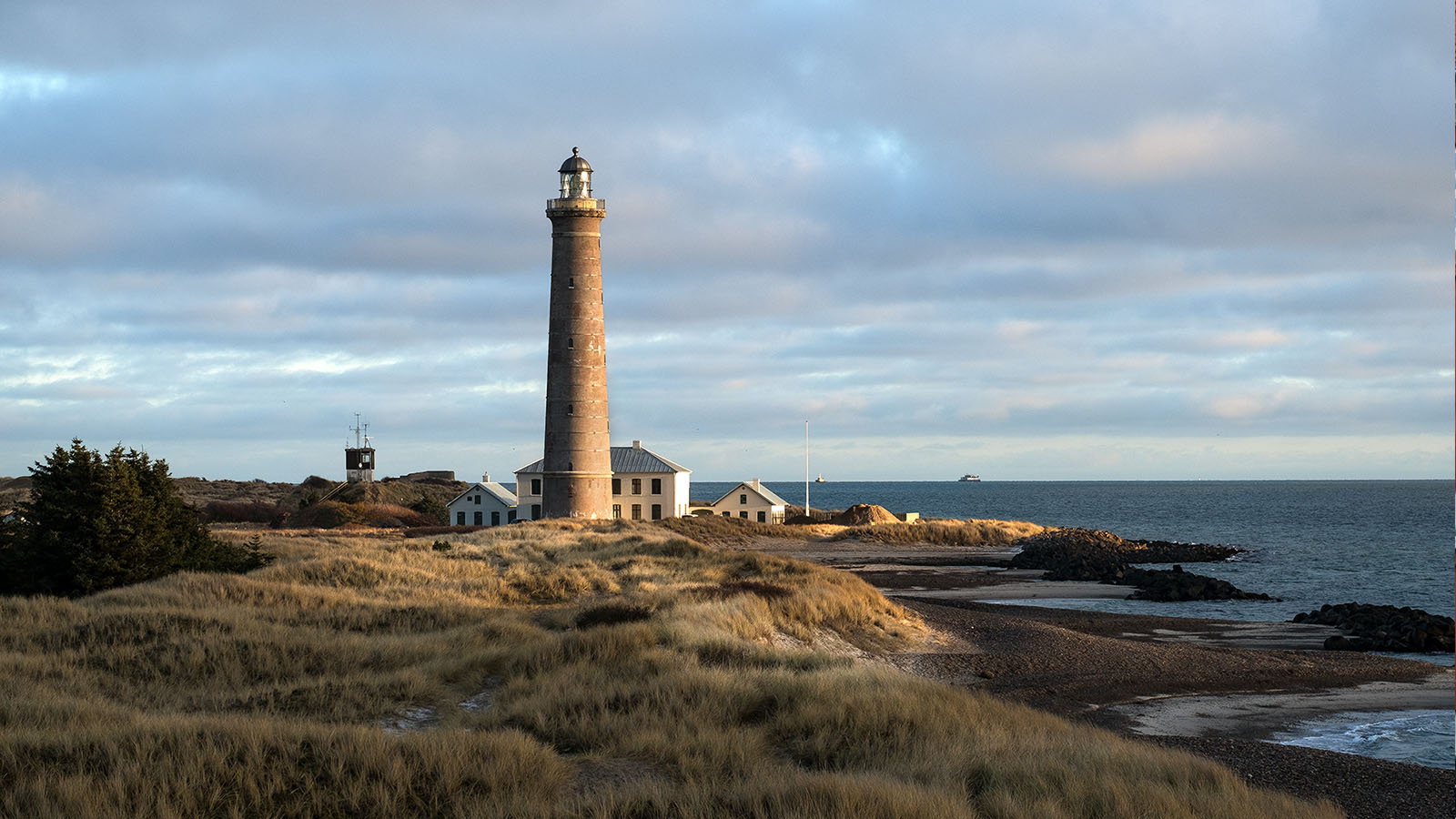 Half-an-hour after sundown, on the 1st of November 1858, the lamp in Skagen Lighthouse was lit for the first time. The sandy shores of Skagen Odde had their third lighthouse, designed by the architect N.S. Nebelong. The lighthouse remained in operation until 2013. The following year, Realdania By & Byg purchased the lighthouse with a view to preserving it for posterity.

Restoration of the building has ensured conservation of one of Denmark's most perfectly realised and well-located lighthouses. The original interior decoration of the former lighthouse keeper’s residence has been restored to its former glory to give the lighthouse a new lease of life as a modern birdwatching centre for the millions of tourists who flock to Skagen every year, and for the ornithologists and researchers who come from all over the world to study the unique birdlife of the northern tip of Denmark.

The goal of the restoration project was to do justice to the high functional and aesthetic standards of Nebelong’s original design for the building, and

achieve a new balance between durability, functionality and aesthetics. The goal for the interior of the building was to preserve as much as possible of the experience of stepping into the home of a lighthouse keeper. A key aspect of the restoration of the building’s exterior was removal of the yellow paintwork which was probably added in the 1980s, and returning the roof and façade to something closer to their original form.

The landscape and the lighthouse

Skagen Lighthouse is situated at the very northern tip of Jutland, and has forever been an enduring and enticing landmark for birds, ships, painters, tourists, sailors and others. A key element of Realdania By & Byg’s restoration of the property has been to better integrate the building into the surrounding landscape - for instance by changing parking and visitor facilities at the site.

Realdania By & Byg completed its restoration of the former lighthouse keeper’s residence, Skagen Lighthouse, in December 2016. In May 2017, the building opened as a birdwatching centre for tourists, ornithologists and Europe’s foremost researchers.

The centre is run by the Danish Nature Agency in partnership with the Danish Ornithological Society - BirdLife Denmark, Frederikshavn Municipality and Turisthus Nord. 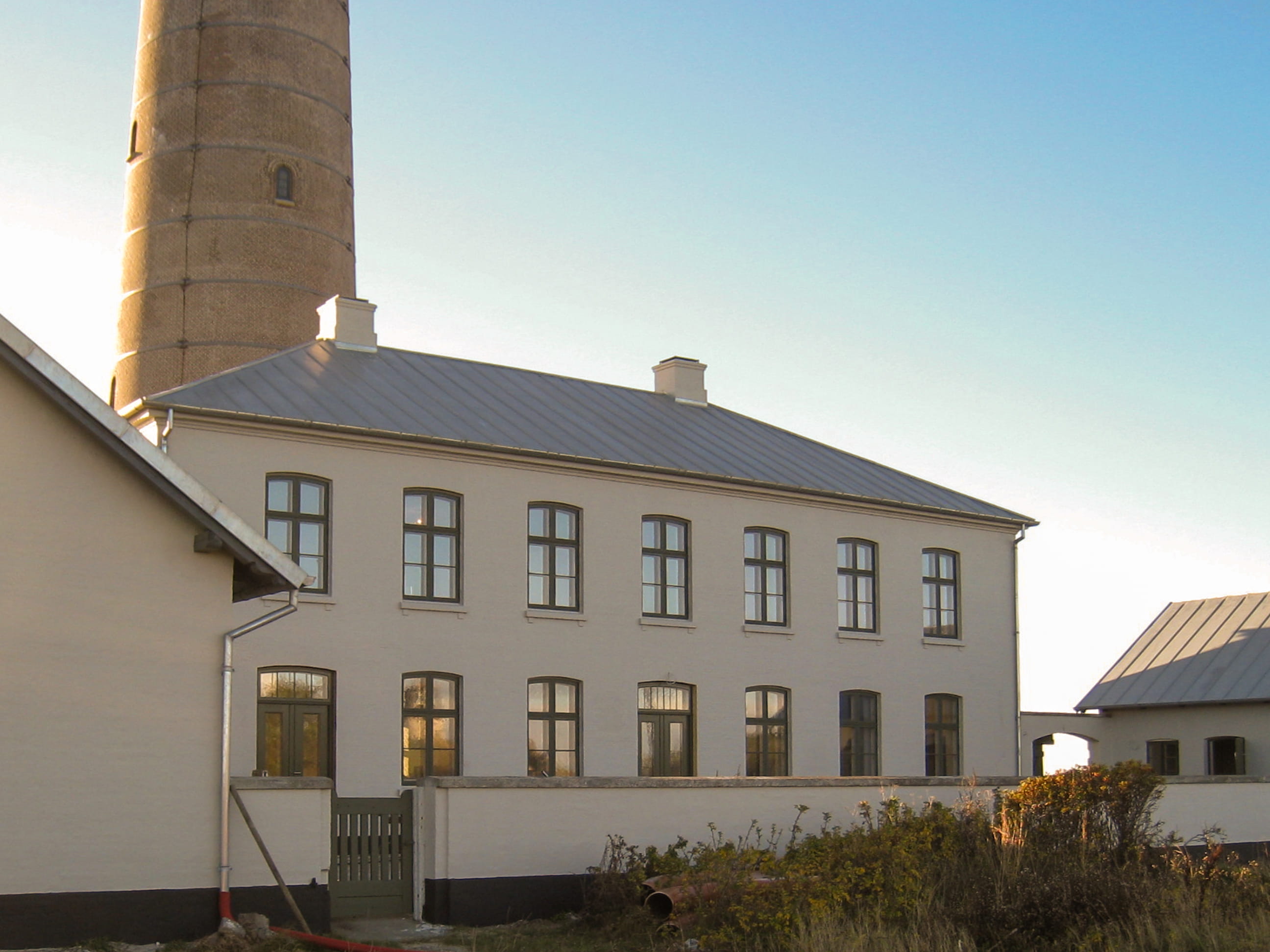