With its thatched gables, the diminutive smallholding on Mageltving Møllevej on the island of Lolland is a well-preserved example of local building traditions. 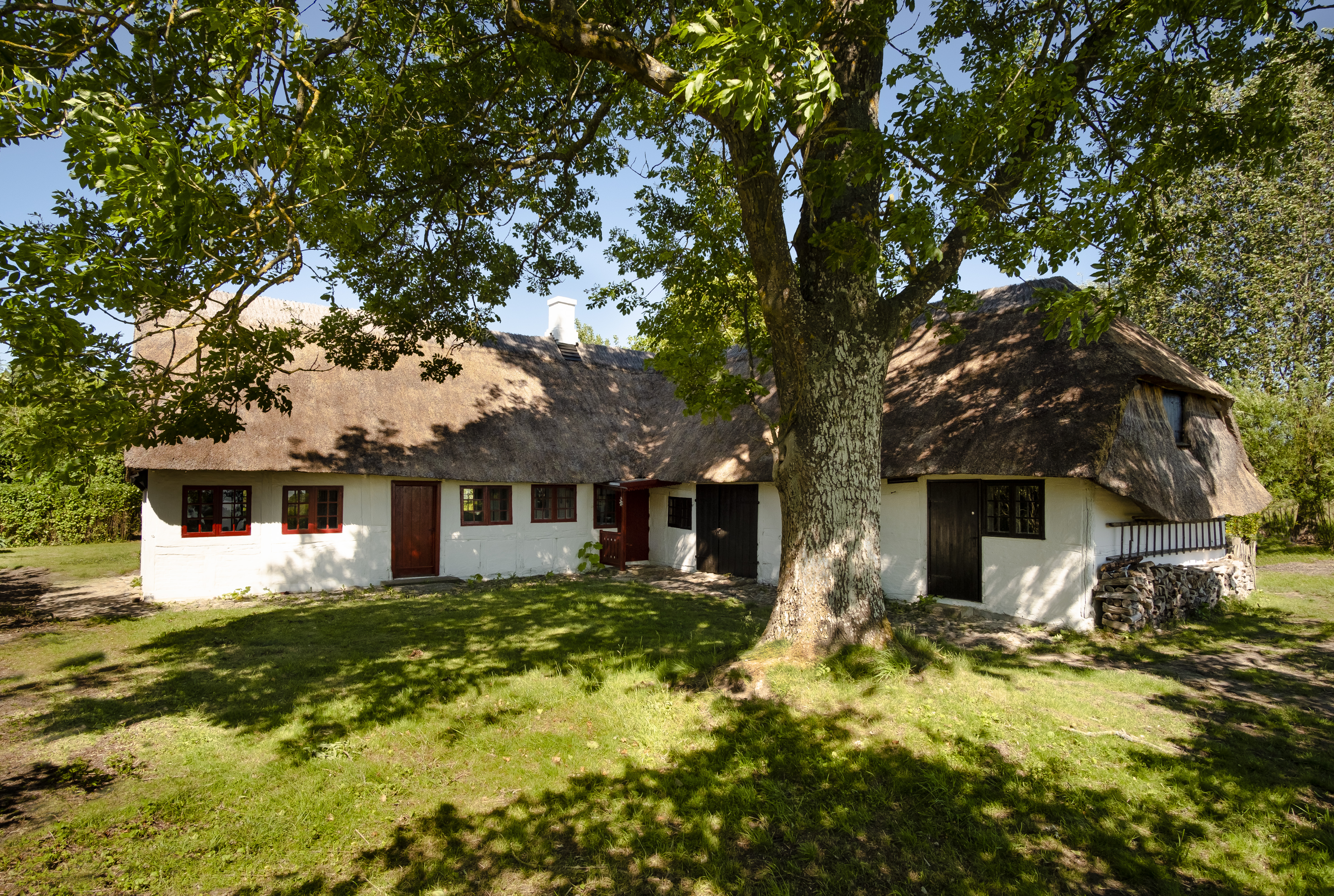 With its thatched gables, the smallholding known as Stine's House, close to the Pederstrup estate on Lolland and built around 1780, is one of a very few remaining examples of local Lolland building traditions. The detached property was built by Count Reventlow of Christianssæde in the period just prior to the Danish agrarian reforms of the late eighteenth and early nineteenth centuries, and is perhaps the oldest surviving smallholding in Denmark. The house is a listed building and is part of Realdania By & Byg's portfolio as an example of unique local building traditions.

Stine's House exemplifies traditional Lolland building practices, in which the upper part of the gable is thatched – a local building technique found nowhere else in Denmark, and an increasingly rare sight on Lolland. The timber frame features an abundance of solid oak elements, which together with the masonry are roughly whitewashed in a manner typical of Lolland. The roof is capped with a so-called ‘Holstein ridge’ – a traditional feature Lolland shared with half-timbered buildings of Sønderjylland.

Today, only six listed smallholdings remain in Denmark. With the passing years and increased prosperity, the small and often modestly-furnished houses have been converted or torn down. It is quite exceptional to find a smallholding as intact as this one, both as regards its layout and its furnishings, preserving as it does the original panelled doors, architraves, lockboxes and stove. What is more, it stands to this day in its original rural surroundings.

Realdania By & Byg also owns a state-funded smallholding in Haderslev dating to 1934.

Prior to the Danish agrarian reforms, the smallholding on Mageltving Møllevej was moved from the nearby village to its current location in the heart of the landscape on a piece of land owned by the forward-thinking, pro-reform Count C.D.F. Reventlow, who owned the Christianssæde estate on Lolland. The Count, later became prime minister, and he was strongly committed to the ideals of the Age of Enlightenment and among the first to implement measures to improve the working conditions of his tenants. To this end, in 1780 he had four small detached properties built on Mageltving Møllevej. Each of the houses was provided with a small plot of land, the idea being that the impoverished smallholders, who frequently worked as day labourers, would then be able to provide for themselves. 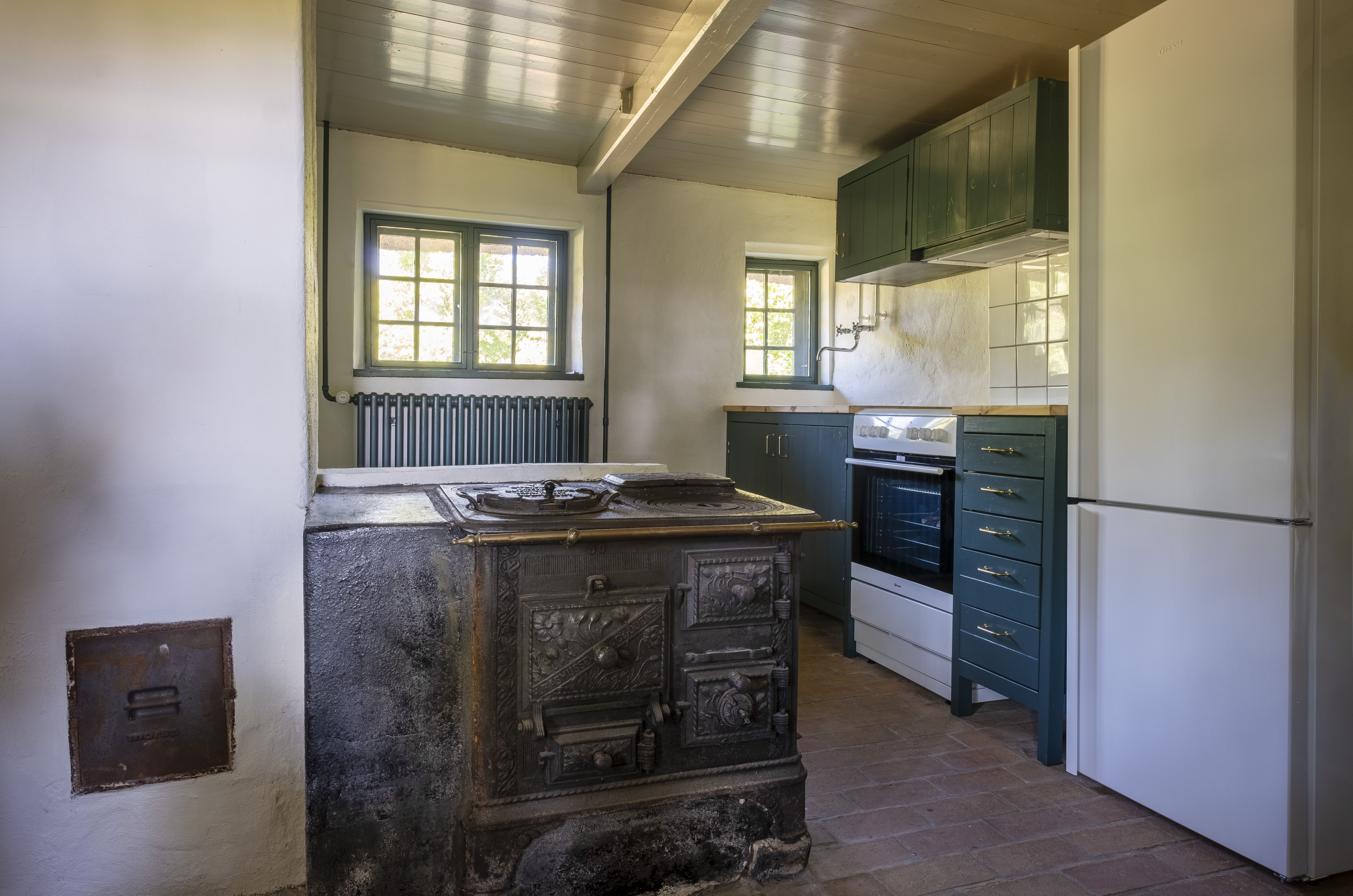