Taarnborg in Ribe is one of Denmark's most well-preserved Renaissance houses. With its red, mediaeval brick structure, the old estate, constructed in 1570-80, is one of the few remaining town houses of its era still standing in Denmark. 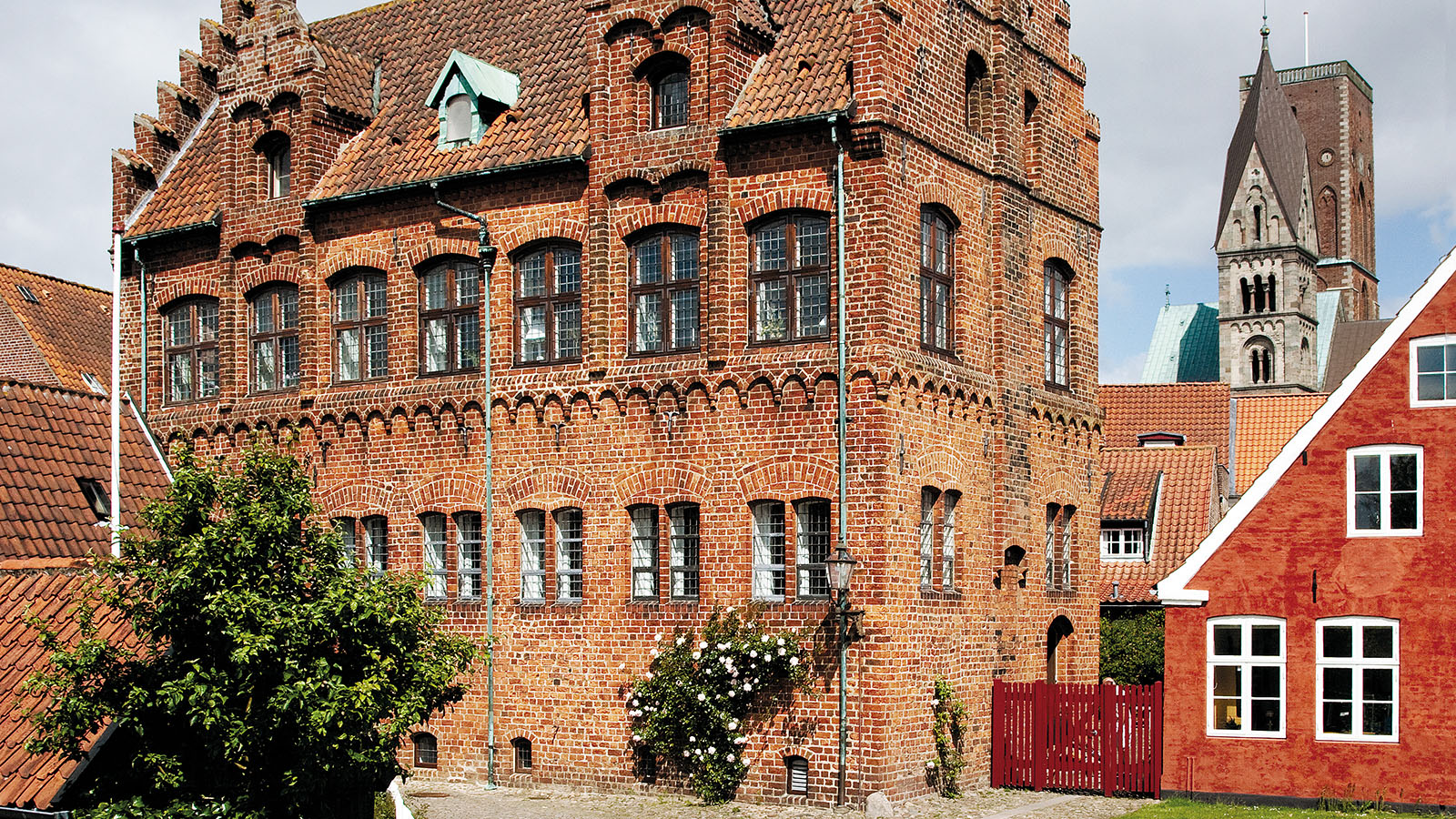 Taarnborg’s hexagonal stair tower rises above the surrounding rooftops as if it were about to invite the towers of Ribe Cathedral to join it for a dance. The building itself stands on a ridge in the city. From this vantage point, it enjoys a view over Denmark's oldest market town: Ribe. While the walls of the old Renaissance mansion are entirely constructed from brick, the building retains a transparency throughout. Not only does Taarnborg occupy a central position in the city’s skyline – it has forever been one of Ribe’s focal points.

Taarnborg was built in 1570-80 as a Renaissance mansion, and some of the beams of the house date back to 1509. Taarnborg is mentioned as early as 1440 in the book Ribes Oldemor (The Great-Grandmother of Ribe) as church property, but the building changed hands after the Reformation, becoming the property of the aristocratic Munk family.

In the period 1500-1600, Renaissance buildings like Taarnborg were the preserve of royalty and the nobility. Only the country’s elite were able to follow the new fashions from countries like Italy and the Netherlands.

Taarnborg is constructed from cross-bonded mediaeval brick with relatively thin masonry. The house’s appearance, and in particular the symmetry of the south-facing façade, exhibits exceptional detail. With its characteristic arches between the floors, Taarnborg bears a strong resemblance to other estates of its day and later periods. The hexagonal stair tower, garret and crenelated gables, as well as the house’s many arched windows, are all in excellent condition following major restoration work in the early twentieth century.

Besides Taarnborg, the site is also home to a small, preservation-worthy half-timbered house, the so-called Doghouse (“Hundehuset”), probably dating to the mid-eighteenth century.

The hymn writer H. A. Brorson

Over the course of its more than 600-year history, the property at Puggaardsgade 3 has seen a lot of life. Up until 1868, Taarnborg was the residence of a long succession of bishops, among them the renowned hymn writer H.A. Brorson, who lived at the address from 1741 to 1764.

From 1868, the house served a wide range of functions, and was at once a post office, before being sold in 2001 to the Taarnborg Foundation, which shortly after sold it on to Realdania By & Byg.

Today Taarnborg is home to a branch of the Brorson Centre, run on behalf of the Taarnborg Foundation by husband and wife, priests Bente and Torben Bramming. 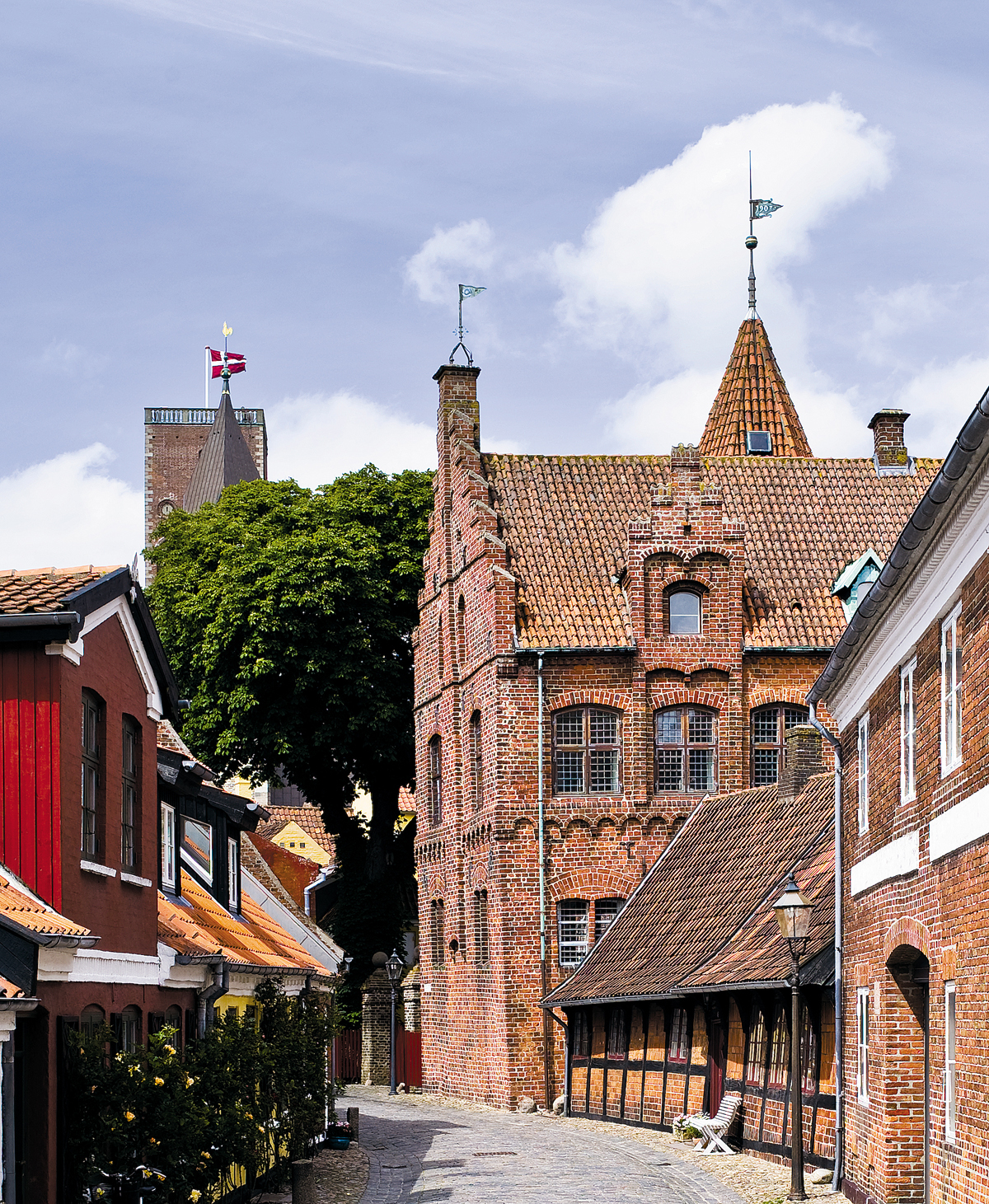