Six experimental houses in Nyborg demonstrate how we can reduce carbon emissions by 45 percent when building prefabricated homes. The first five houses each in their own way demonstrate new ways of creating low-carbon-emission homes. The sixth house builds on experience from the first five to create ‘the house of the future’. The project is part of Realdania's drive to bring about healthy, efficient and sustainable building and construction. 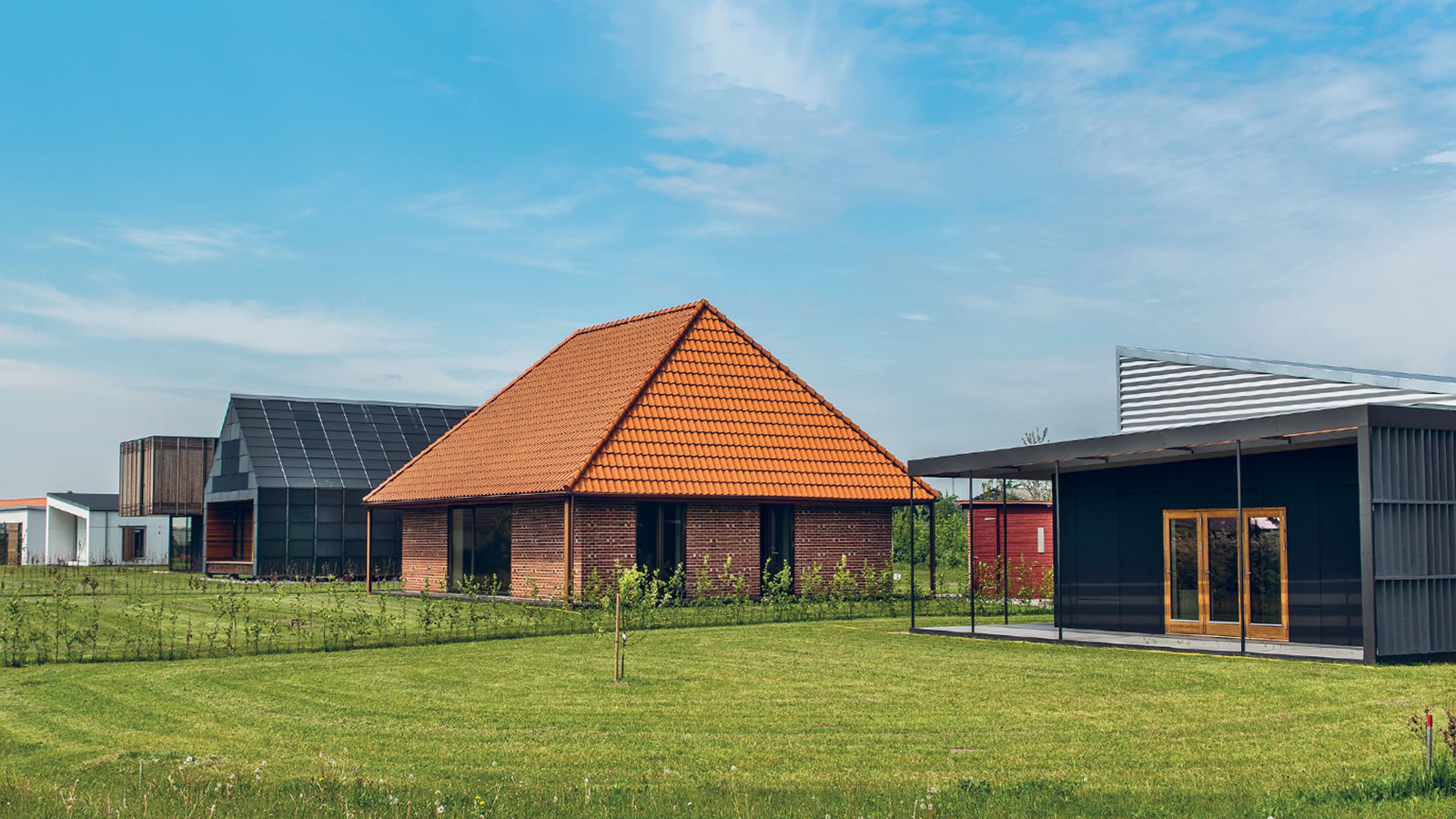 In 2013-2014, Realdania By & Byg built six new single-family houses in Nyborg. Each of the houses, in its own way, shows how it is possible to reduce resource consumption and thereby reduce carbon emissions in the different phases of a building’s life.

The first five houses constructed apply completely new strategies for reducing carbon emissions throughout the entire lifetime of the house: from construction to demolition. One of the houses has walls made from shipping containers and flooring made of champagne corks, while another requires no maintenance for the first 50 years of its life, and a third praises its occupants when they take only a short shower and minimise use of their carbon quota.

The sixth house exploits the knowledge gained from the first five houses to create the ideal low carbon emission house, the MiniCO2 Prefabricated House, which falls within a typical home-build budget.

The outcomes of the project

Construction of all of the houses had been completed by June 2014, including the sixth house, the Prefabricated House. This house is a concrete idea for the detached house of the future: A house built from waste and recycled materials, which requires no maintenance, can be adapted to meet the changing needs of the family and which helps its occupants to keep track of their energy consumption. The Prefabricated House represents a house with carbon emissions 45% lower than those of a traditional prefabricated house - and without costing more. The six houses were sold following completion of the project in 2014.

Read more about each of the houses

The background of the project

Construction, maintenance and ongoing alterations to a house by its occupants all contribute significantly to its carbon footprint, and thereby to the 40% of Denmark's total carbon emissions caused by the construction industry. With this in mind, Realdania By & Byg set out to investigate opportunities, solutions and necessities to reduce the total carbon footprint of the single-family house. This is the first time this issue has been examined so comprehensively, and the project was monitored by the Danish Building Research Institute, which calculated and documented the project’s CO2 savings compared with an equivalent, ordinary house. 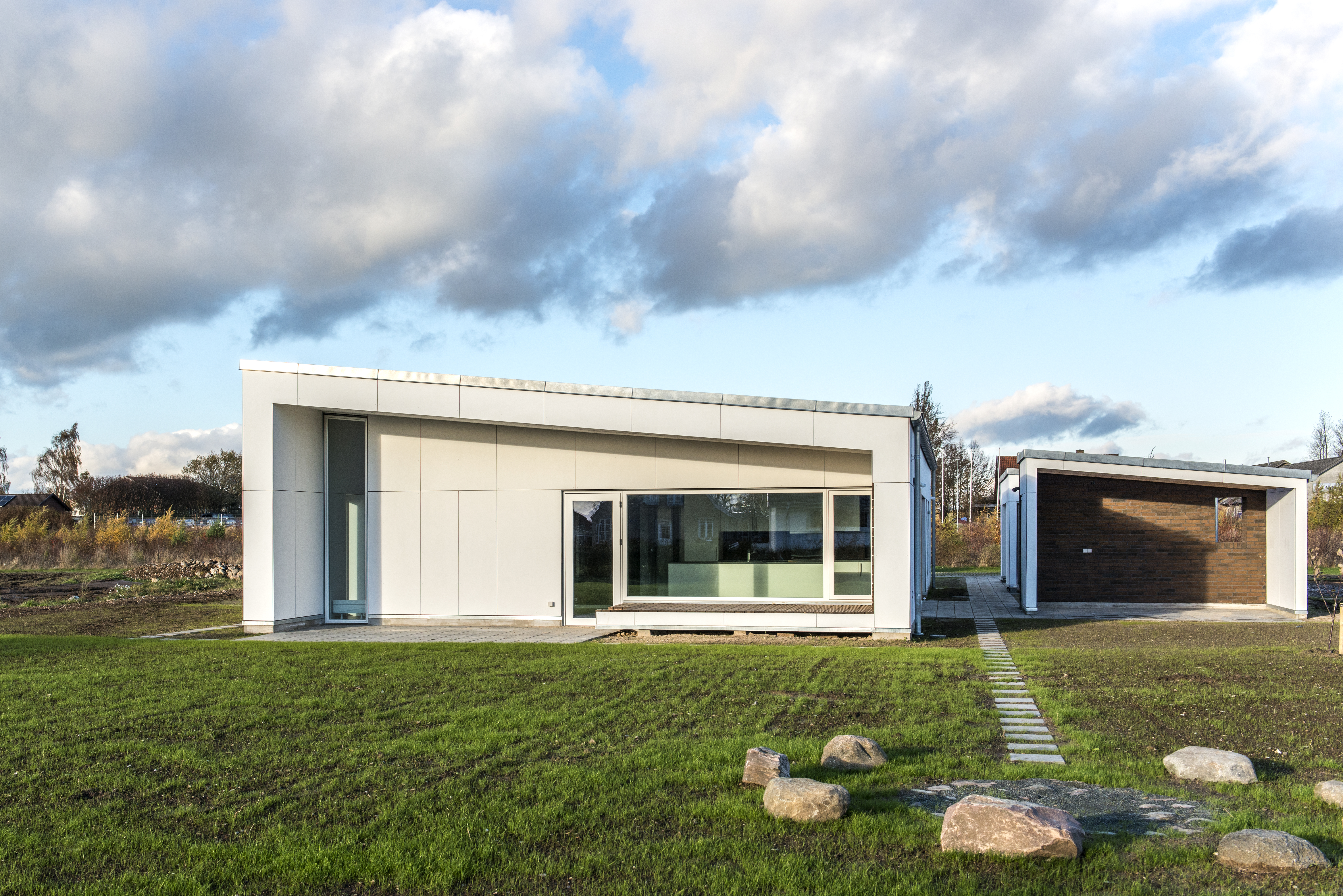