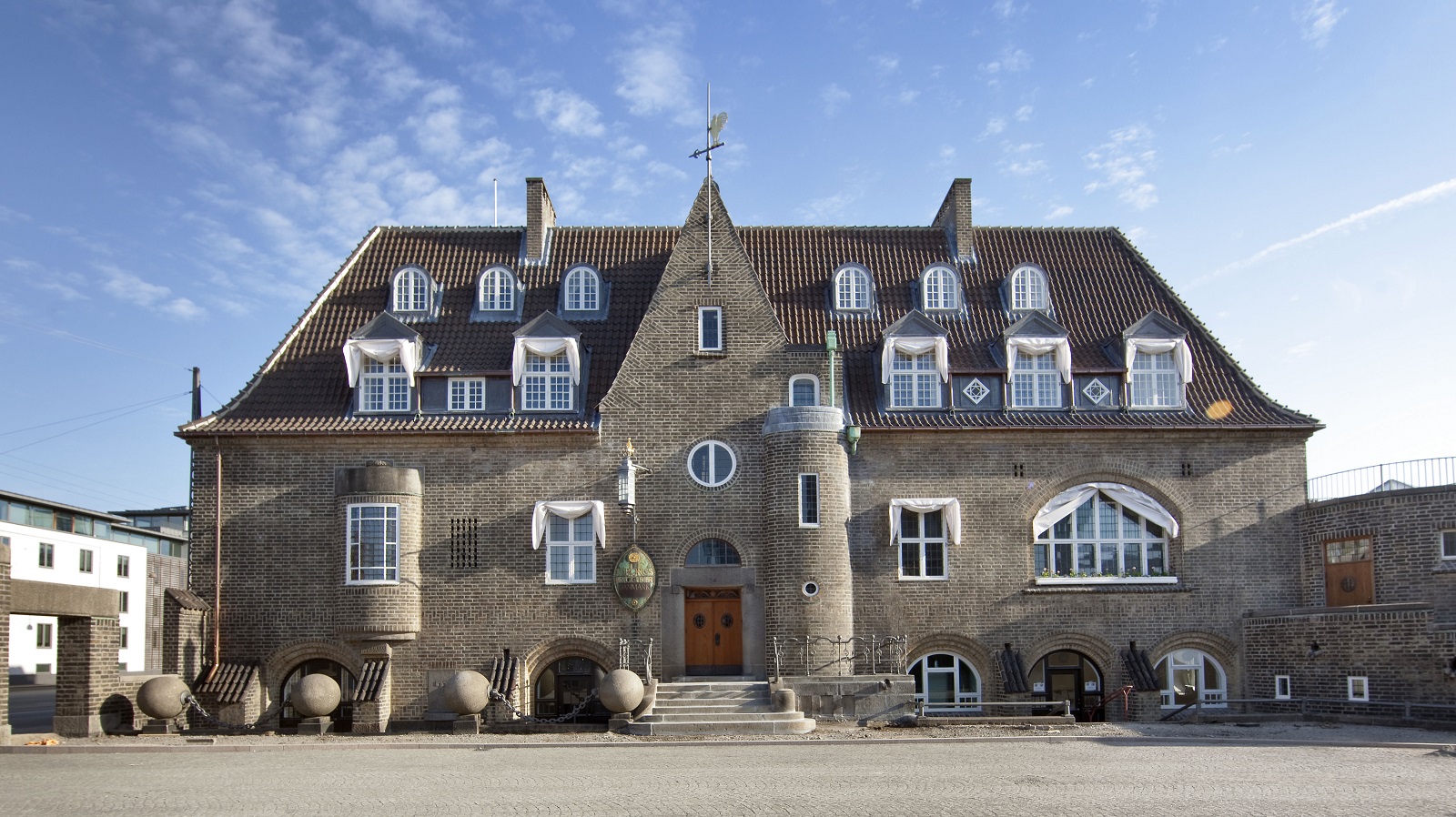 The Rosen House was built in 1913 to serve as Tuborg’s administrative headquarters in Hellerup, at the junction of Tuborg Havn and Strandvejen. The Rose House was designed by the architect Anton Rosen as a fully realised piece of architecture in the Arts and Crafts style. Today the building holds a prominent position among Danish industrial architecture of its era. Realdania By & Byg acquired the property in 2007 in order to preserve the building and its unique history for posterity.

The Rosen House is named after the architect Anton Rosen. Rosen was the foremost proponent of the Arts and Crafts style among Danish architects, and the Rosen House is among his major works. Rosen designed the building from the ground up with functionality in mind. The interior of the building gives the impression of being almost labyrinthine, while the exterior seems to experiment with shape and proportion. Throughout, the building has a very high standard of craftsmanship using the best materials in its construction and details.

The Rosen House was conceived as a fully realised piece of architecture in which the individual elements and the building as a whole are mutually interdependent. A recurring motif in Rosen’s design for the building is his ornamentation using hop flowers, ears of barley, the year of construction, 1913, and the initials “TF”, which stand for Tuborg’s Factories, which permeates everything from grates and drainpipes to lamps and paintwork. As such, the building serves as a kind of architectural embodiment of the Tuborg brand.

The Rosen House holds a prominent position in Danish industrial architecture from the turn of the twentieth century. With its formidable brickwork structure and watchtower, the Rosen House evokes a mediaeval castle, and the vast roof surface, spanning two floors of the building, gives the building such an imposing presence in the surrounding cityscape that no-one could be in any doubt about its authority. Its pneumatic post system, central heating and bicycle basement made the Rosen House a strikingly modern office block for 1913 - an expression of both Anton Rosen’s and Tuborg’s worldviews. 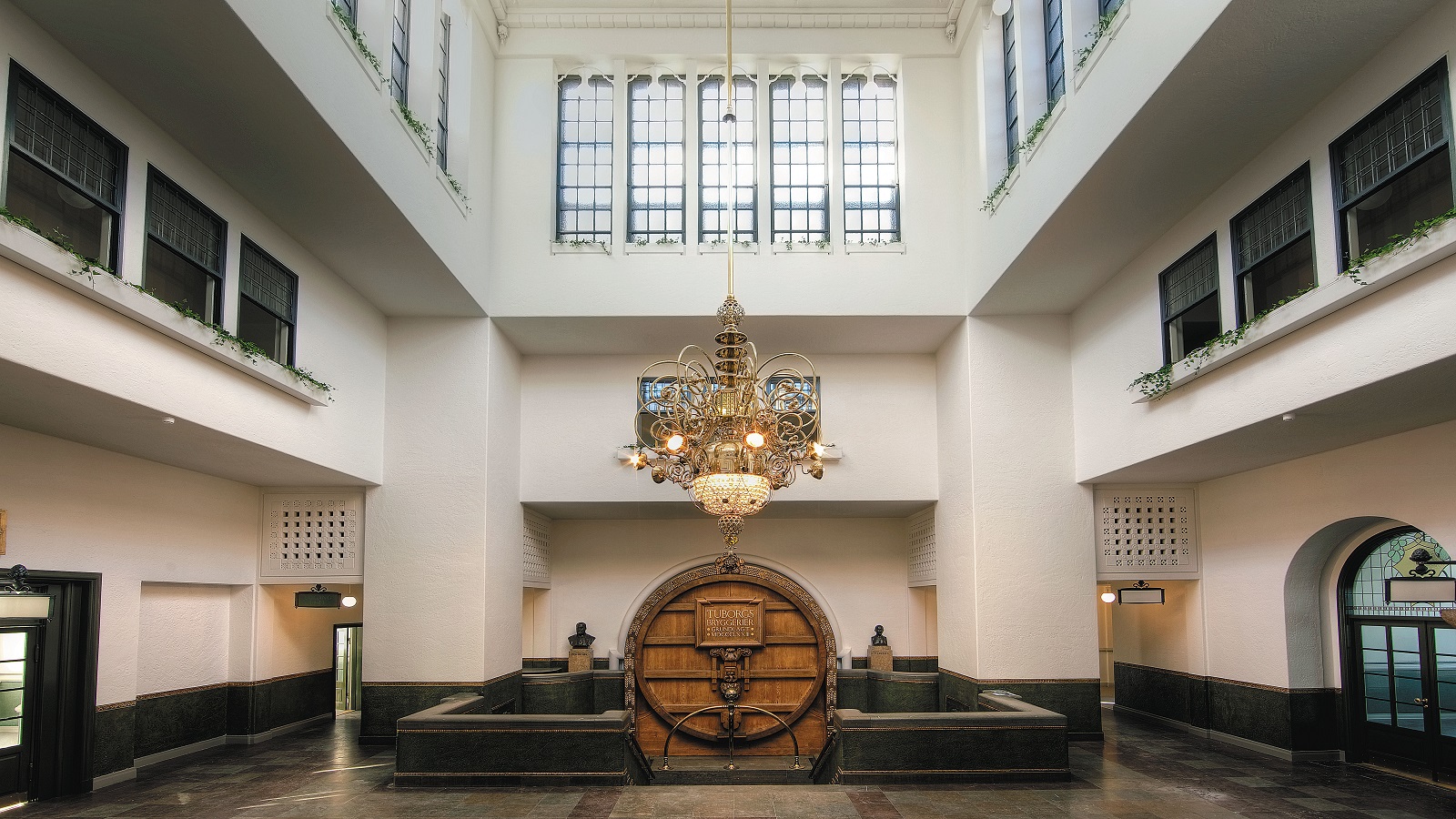