The architect Viggo Møller-Jensen’s family home, built in 1939, is an example of so-called ‘austerity architecture’, with nods to the Bauhaus School and Better Building Practices movement. 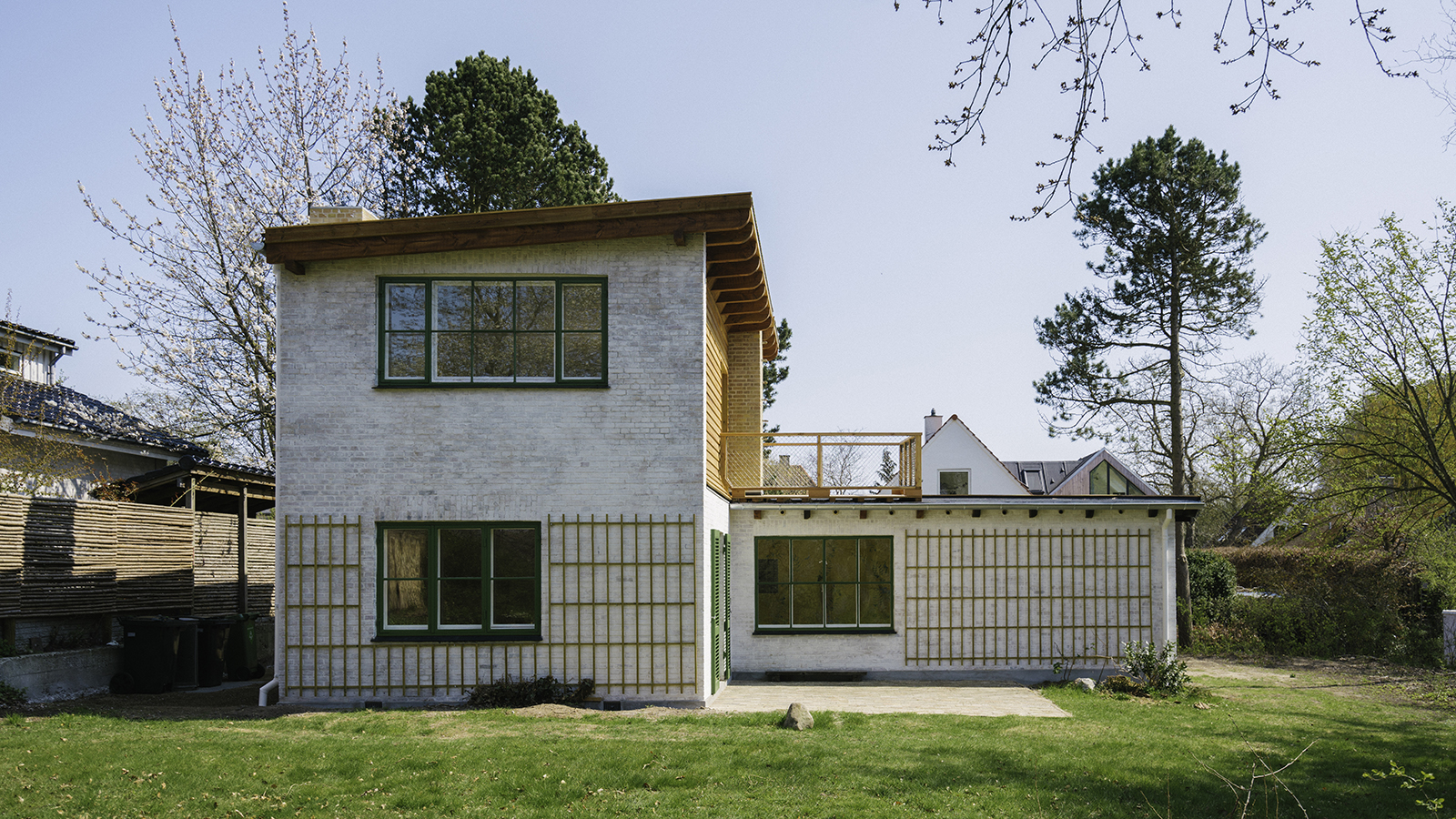 Viggo Møller-Jensen’s family home at Borrekrattet 7 in Kongens Lyngby was built in 1939 as a family residence and drawing office for the architect and his family. The house represents Møller-Jensen’s personal take on the single-family house, and is characterised by his austere and spcific approach to the medium, where function is allowed to take precedence over form. The house is characterised by its use of simple materials and its straightforward design, and it draws inspiration from the Bauhaus School and the Better Building Practices movement. The house was purchased by Realdania By & Byg to preserve its unique architecture and cultural heritage for posterity.

The house was built in chalk-glazed yellow brick and features a first floor with clinker-built boarding. The roof is laid with asphalt felt and the large, projecting eaves feature visible beam ends. The interior of the house is furnished with simple fittings and carefully conceived details, each serving a specific function, such as a serving hatch, laundry chute, garbage chute and postal delivery chute.

The house, which was built as a family home with a studio or drafting room on the first floor, consists of two vertically staggered structures at right angles to each other in leafy surroundings. The building can be perceived as a precursor to the terraced house, which gained popularity after the Second World War, and a kind of preliminary study for the so-called Studio Houses near Utterslev Mose, which were to make Viggo Møller-Jensen’s name as an architect.

In its use of materials, layout and design, Viggo Møller-Jensen’s family home is strikingly modest. The house is simultaneously modern and traditional in design; it explores the possibilities of what a good family home can be, based on a simple, utilitarian approach to the medium, in which functionality determines form. The house may be considered a bold, Danish example of the cultural influences reaching Denmark from aboard, among them the Bauhaus School and the Better Building Practices movement. At the same time it seems to capture the essence of Møller-Jensen’s approach to architecture, an approach he was to develop in his later work. 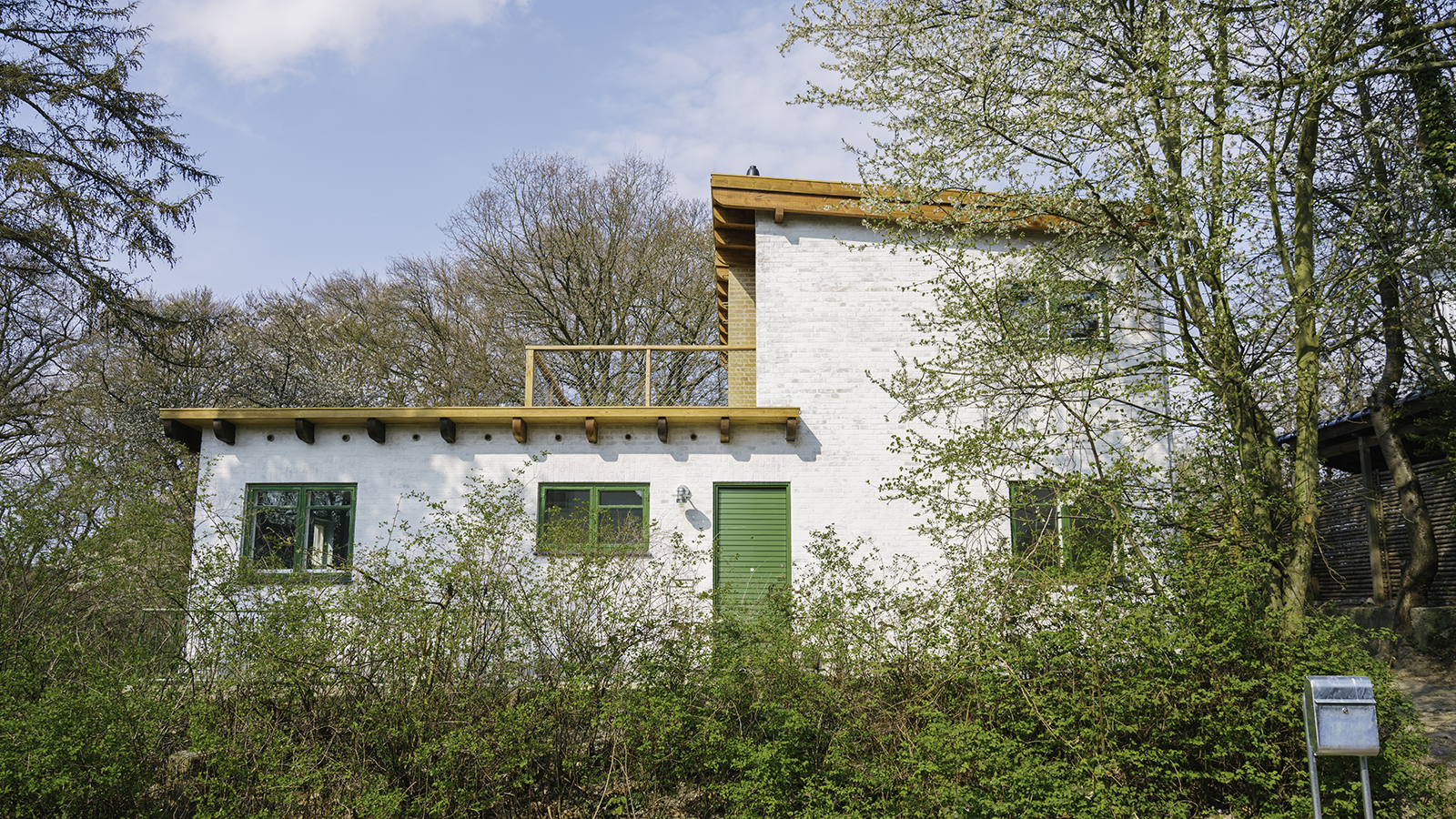